Todays match no. 31 of Indian Premier League 2021 is taking place between Kolkata Knight Riders vs Royal Challengers Bangalore. Virat Kohli has already announced that this is going to be his last IPL as captain of RCB so he will give his all this time around to lift the trophy because till date Bangalore has not won any edition of IPL and since taking over as captain of Indian international team and RCB team Virat Kohli has not won a single multi team tournament. 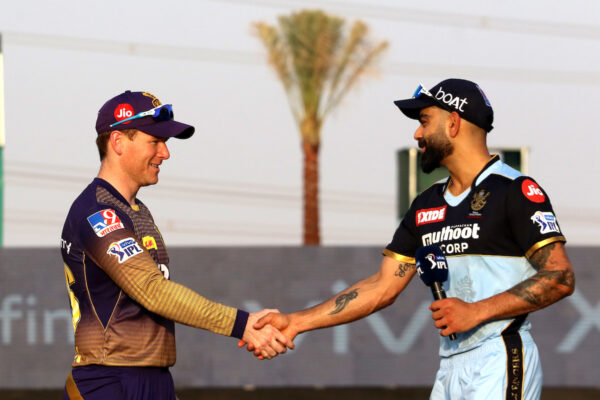 Royal Challenge Bangalore won the coin toss after which Virat Kohli elected to bat first. Kohli informs that Wanindu Hasaranga and Srikar Bharat are making their debut for RCB today. RCB will be seen donning blue color jersey in todays match as they are passing a tribute to the frontline Covid warriors.

Today match no. 31 of IPL 2021 between KKR vs RCB will be played at Sheikh Zayed Stadium, Abu Dhabi.

We are predicting a Royal Challengers Bangalore win in todays match no. 31 of IPL 2021 and the main reason behind this is the fire power in batting which RCB possess and now with the addition of Hasaranga their bowling is looking equally strong. 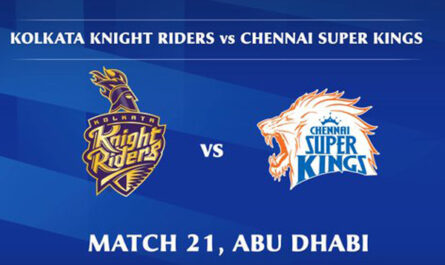 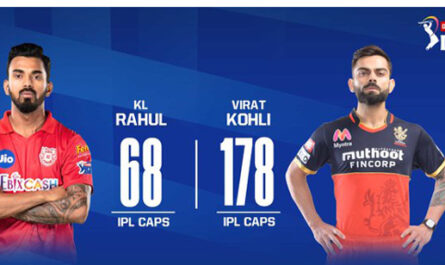 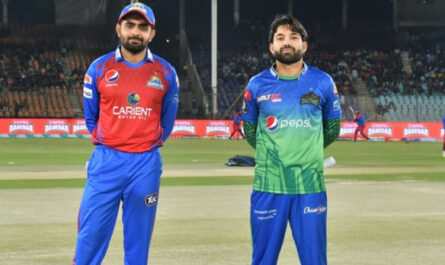