The seventh match of Indian Premier League 2020 between Chennai Super Kings vs Delhi Capitals has happened today and CSK ends up on the losing side by a massive 44 runs margin. Captain of Chennai Super Kings ‘Mahendra Sigh Dhoni’ made the same blunder of coming lower down the order once again just like he did in the previous match against Rajasthan Royals. Prithvi Shaw stole the spotlight in this match as he scored 64 runs off 43 balls. 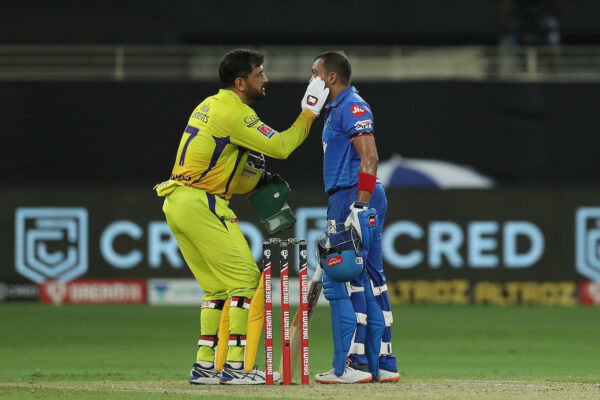 Earlier in the day CSK won the toss after which they chose to bowl first which is a ongoing trend in this league. Batting first Delhi Capitals scored 175 runs in their 20 overs at the loss of 3 wickets as a result of which Chennai Super Kings had a target of 176 runs. Chennai managess to only score 131 runs at the loss of 7 wickets in their 20 overs and this is a big jolt for them as their rankings got effected on the points table big time.

Kagiso Rabada now holds the purple cap as he took 3 wickets in this match by giving away just 26 runs in his quota of 4 overs. Rabada is currently leading with 5 wickets in 2 matches followed by Sam Curran who also has the same number of wickets but he has played 3 matches and has a higher economy rate. Dhoni needs to step up and come earlier in the batting if Chennai wants to make a comeback in the upcoming matches. Prithvi Shaw wins the player of the match award. 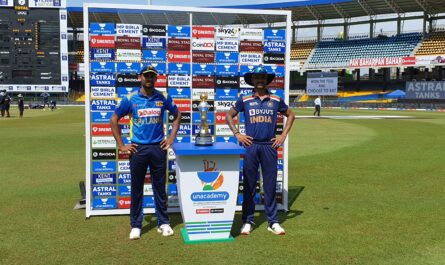 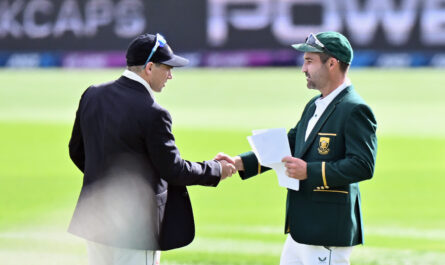 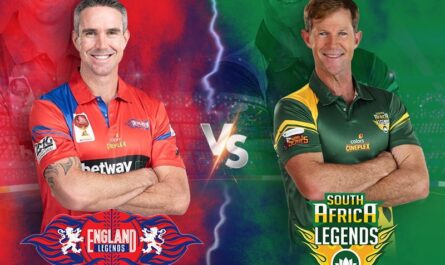