Bollywood sports drama film Jersey has been released in cinemas today worldwide and Shahid Kapoor & Mrunal Thakur are playing lead roles in this venture. Written and directed by Gowtam Tinnanuri, Jersey is a remake of Telugu film Jersey which was released back in year 2019 had South superstar Nani in main lead. Earlier Jersey was scheduled to release on 14 April 2022 but in order to avoid the clash with Prashanth Neel’s KGF Chapter 2, makers of Jersey decided to postpone its release by a week.

The story of Jersey revolves around a cricketer named Arjun Talwar (Shahid Kapoor) who quits cricket after falling in love with a girl named Vidya (Mrunal Thakur) but years later after their marriage things went bad for the couple as they started suffering from severe poverty and to fulfil his son’s demand for a jersey, Arjun decides to revived his cricketing career with the help of Coach Madhav Sharma (Pankaj Kapoor) but whether he will managed to get selected in the Indian National team or not, to find out you need to watch the film.

Shahid Kapoor has shined throughout this film and without any doubt this is his best work till date after Kabir Singh. His on-screen chemistry with Mrunal as well as his scenes with his father Pankaj Kapoor are some of the major highlights of this film.

Mrunal Thakur as Shahid’s wife Vidya Talwar has done a superb job and definitely she has a lot of potential and its quite evident that she has made the right call by quitting the TV serials and joining the big screen industry.

Pankaj Kapoor as Coach Madhav Sharma has absolutely smashed it out of the park. His intense interactions with Shahid throughout this film are just too good to watch and surely viewers will enjoy his performance in Jersey a lot.

Jersey is a treat to watch for the family audience but overall its a complete copy paste of 2019 Telugu film Jersey and if you have already watched that film then its absolutely not worth it to watch Jersey 2022 in theatres. Also Nani’s Jersey is available for free on Youtube and that too in Hindi dubbed version. So its better to watch original Jersey for free on Youtube rather then wasting money and time on this copy paste remake. 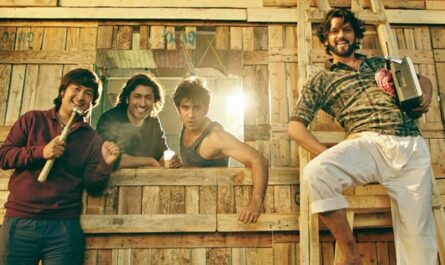 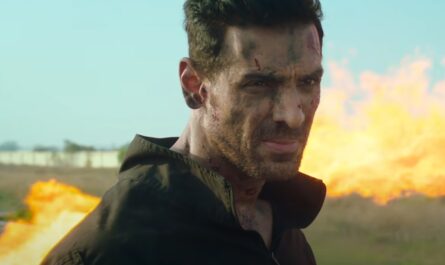 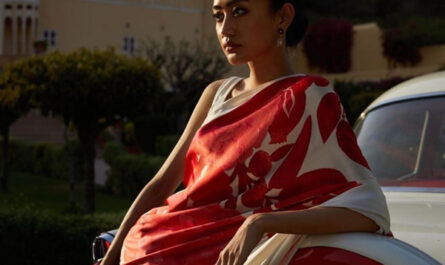