Karan Kundrra tells Akasa Singh that Tejasswi Prakash scolded him yesterday and She said right things. Karan further says that he thought that he will find someone who won’t make him feel lonely then he says I wish Teja was, Karan gets shy in front of Akasa and says Oh my God. Karan cofessed in front of Akasa that he likes Tejasswi but she is going to be a tough nut to crack, I am so bad at it, he prayed to God to give him some swag. He further tells Akasa that he will get what he wants. 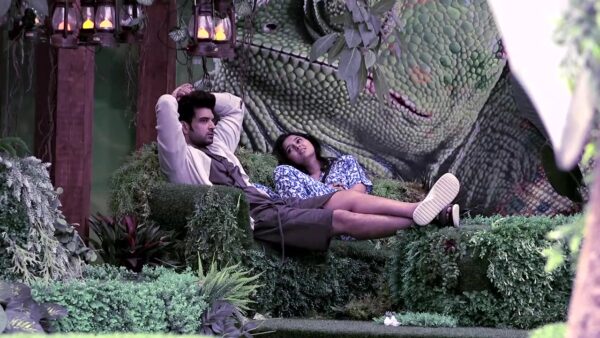 Karan went to Tejasswi and asks her how much will you sleep. Tejasswi says leave if you want to go and Karan says I want to talk to you. Tejasswi says yes speak. They both blushed looking at each other.

Pratik blamed Tejasswi for not cooking food on time for the other contestants but he did not fulfilled his own duy of chopping vegetables and Tejasswi did not let him defame her. Karan supported Tejasswi during this argument and Akasa supported Pratik as even Akasa did not chopped vegetables for cooking. 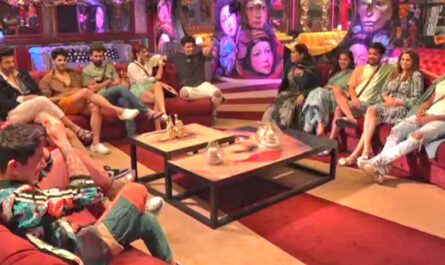 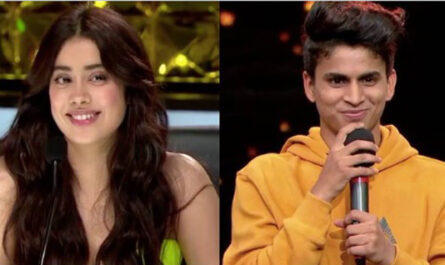