Sai tells Pulkit that she doesn’t love Virat. Pulkit asks her what if Pakhi was not in your equation would you have said the same thing. Sai says no matter what I can’t love Virat sir as he still have feelings for Pakhi. She tells Pukit about the cafe incident as how she saw Virat holding Pakhi’s hand. Pulkit gets shocked hearing about this. Sai also tells Pulkit that now a days Virat is behaving very badly with her and his anger towards her is increasing with every passing day. 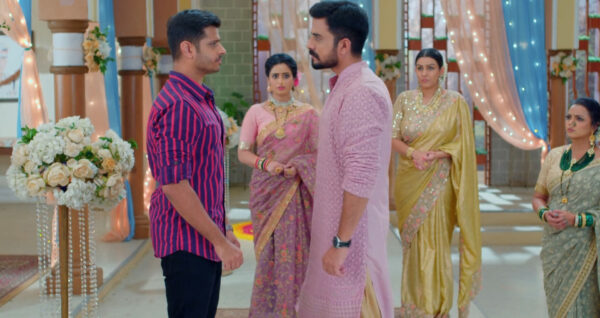 Samrat gets furious at Virat as how he can lock Sai in the room. He says she is a medical student and she is studying in the best college of Nagpur on scholarship so if she misses even one day her scholarship can go. Even Devi scolds Virat for locking Sai in room. Pakhi says why is Samrat interfering in Virat and Sai’s personal matter. Samrat says he is feeling more connected to Sai then Virat now a days and everyone gets shocked hearing this. Samrat says Sai is like my younger sister and I won’t hear anything against her.

Sai tells Pulkit about how Virat locked her in the room today and how she manages to escape through the pipe. Pulkit gets shocked. Pulkit says you can stay with me as there is no need to go back to Gadchiroli and you can finish your studies here. Sai says no. Pulkit asks now where will you go. She says back to Chavan house and I will answer all their questions today.

Samrat asks Virat for the keys so he can unlock Sai’s room. Virat refuses to give him the key. Samrat shouts at him but Virat again refused. Devi grabs Virat’s hands and tells Samrat to take the keys out of his pocket. Samrat says no we won’t use the wrong way. Finally Virat gave the keys to Samrat. Samrat says I am going to bring Sai down and no one will talk badly with her. 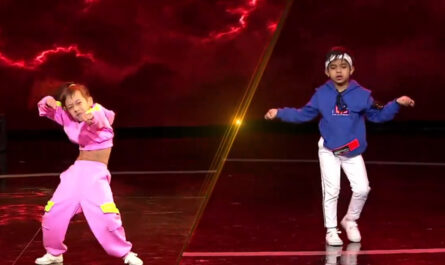 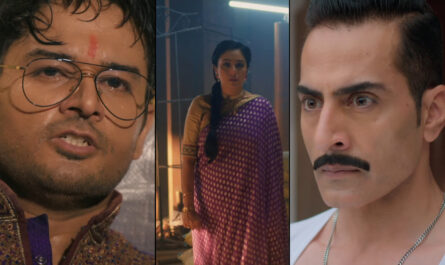 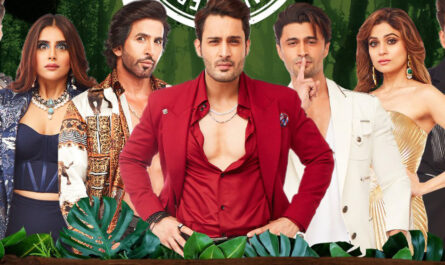 Bigg Boss 15 Third Week Eviction Prediction, Who will get Eliminated out of 7 nominated Contestants – Full Details