Hindi comedy sequel film Bunty Aur Babli 2 has been released in theatres today both in India and Overseas as well. Directed by Varun V. Sharma, the sequel of 2005 blockbuster which features Saif Ali Khan, Rani Mukerji, Siddhant Chaturvedi, and debutant ‘Sharvari Wagh’ in lead roles has received mixed reviews from the critics but most of them rated it on the lower side. Bunty Aur Babli 2 has a overall screen count of 2500 and In India it was released on 1800 screens (Single screens, multiplexes and PVR’s combined) while in overseas it was released on 700 screens. This film has a run time of 138 minutes and it has been produced by Aditya Chopra under the banner of Yash Raj Film.

Highly acclaimed Bollywood film critic Taran Adarsh called Bunty Aur Babli 2 ‘Disappointing’ in his review. Film reviewer Monika Rawal Kukreja has described this film as a Snooze Fest. So all these factors will definitely not help this film when it to comes to making good income at Indian box office. Also the biggest trouble for the producers of Bunty Aur Babli 2 is that, this film has only got one week to recover its overall budget and make some profit over it because biggies like Satyameva Jayate 2 and Antim are releasing next week and this film might not stand a chances against such big ventures.

Now lets talk about the Day 1 business of Bunty Aur Babli 2 at Box Office India, well the early morning shows got quite an average response from the masses and the word of mouth which we get to hear from the viewers is not at all positive. In the noon its business picked up a bit and we saw some rise in the occupancy but then in the evening it again felt flat as it appears that people were interested more in watching India vs New Zealand 2nd T20 at their homes rather then going to the theatres to watch this film.

The overall occupancy rate for Bunty Aur Babli 2 in India was recorded somewhere between the range of 20% – 30% and we also need to keep in mind that cinemas in India are currently allowed only to work at a capacity of 50% crowd but still these Day 1 occupancy numbers of Bunty Aur Babli 2 are not at all satisfactory. 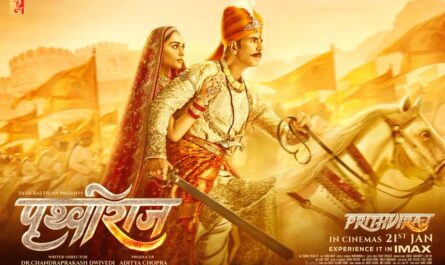 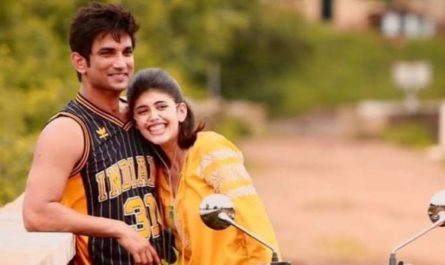 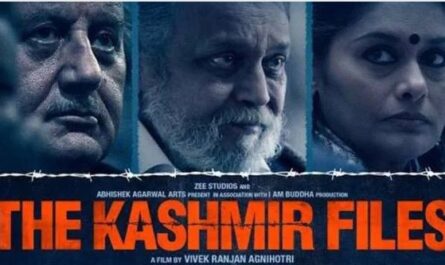