Cirkus 2nd Day Box Office Collection Report Check – Hindi comedy film Cirkus was released in theatres yesterday and unfortunately it failed to make an impactful box office opening on Friday but producers of this Rohit Shetty directorial are still hopeful that they will get their money recovered because of the public word of mouth and also the OTT deal with popular film streaming platform Netflix.

Cirkus made a box office collection of Rs 6.50 crores from the Indian markets on the opening day and these Day 1 earning figures are way below expectations. Although Ranveer Singh haters are rejoicing Cirkus faillure at box office India but the whole Bollywood industry is in a state of shock right now because its seems that the boycott brigade is causing a lot of damage to the earnings of this film. 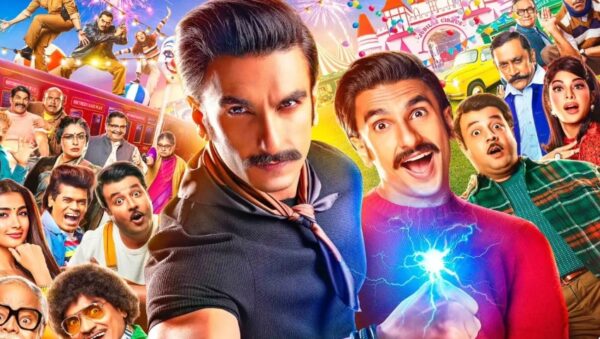 If you are curious to know the in-depth details related to the second day collection report of Cirkus Bollywood movie at the Indian markets with full income breakdown then have a look at the article further because we are about to share the full earnings report of this Ranveer Singh, Jacqueline Fernandez, and Pooja Hegde starrer.

Cirkus once again witnessed poor audience occupancy in the Indian cinema halls on the morning of Saturday 24 December 2022. Last night (Friday) Cirkus witnessed a little bit of improvement in its overall biz but it appears that the negative critics reviews and mixed public opinions are proving out a major setback for this comedy flick.

Even in the noon and evening shows Cirkus hasn’t shown much growth on Day 2 and its competitor Avatar: The Way of Water has absolutely thrashed it in the major metros and urban cities of India. There is a sentiment amongst the trade analysts that Deepika Padukone’s cameo appearance has done more damage to Cirkus then good because it gave a reason to boycott brigade to create a negative propaganda against this film.

Day 2 overall occupancy rate for Cirkus film on 24 December 2022 has been recorded somewhere between 25% – 35% and looking at these numbers, it appears that out of 3200 screens which have been allotted to Cirkus earlier by the theatre owners, majority of screens will be soon transferred to Avatar: The Way of Water. 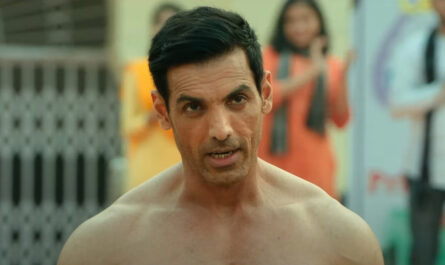