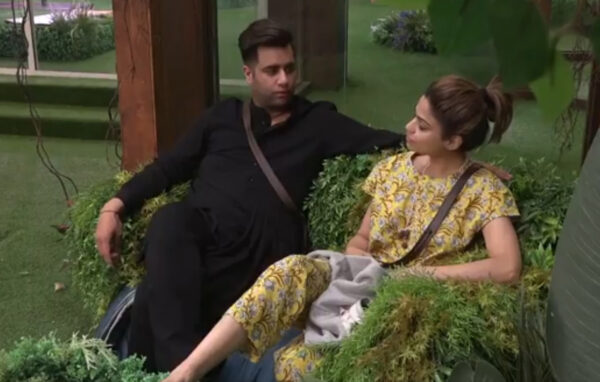 Miesha was not happy with Ieshaan and he was trying to convince her. All the housemates started making fun seeing Ieshaan following Miesha like a mad lover. Jay tells Miesha to never tell the reason for what you are sad and let the male partner remain confused until he scratches his hair.

First wild card Rajiv Adatia enters the house and he started manipulating Shamita against Vishal. Rajiv tells Shamita that Vishal is not at all trustworthy and he is just using you to go ahead in the game. He further tells her to stop this Anna Akka nonsense as your real brother has arrived now.

Vishal says that it is just that simple to break a relation as someone came from outside and manipulated Shamita against me. Shamita tells Vishal that you have made mistakes and Vishal says who doesn’t make mistakes. Shamita says you backbites a lot and Vishal says my way and your way of playing game is different and if you want to trust then trust me otherwise I won’t force you.

Rajiv also advice Ieshaan to stop this love angle thing with Miesha as no one fall in love in three days. He tells Ieshaan that you are looking like a fool as you are just following her and you are making fake promises. Nishant further tells Ieshaan that no one is trustworthy here 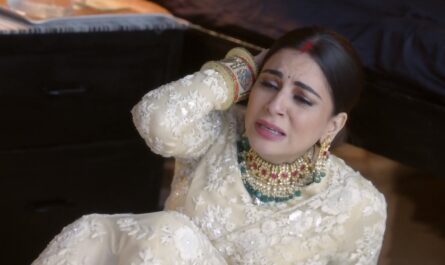 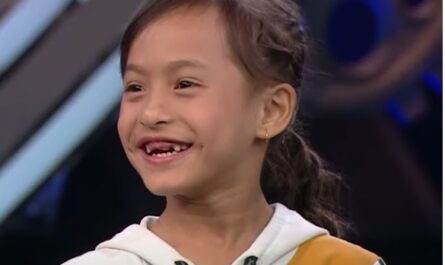 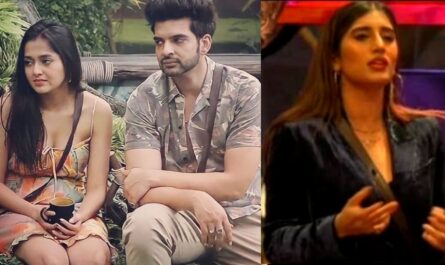