Neha was having an argument with Pratik but Nishant gets annoyed and in anger he throws down the trash bin. Nishant says that 10 people are sitting here and if you want to talk then go and talk outside. Neha says what about you when you talk loudly and Nishant told shut up to her. Neha gets out of control, Tejasswi holds her but Neha pushes her away. Neha tells Nishant to not to vent out his frustration on her and Nishant told her to go and vent out your frustration outside. Pratik holds Neha but Neha pushes him away. Everyone tries to control an angry Neha. 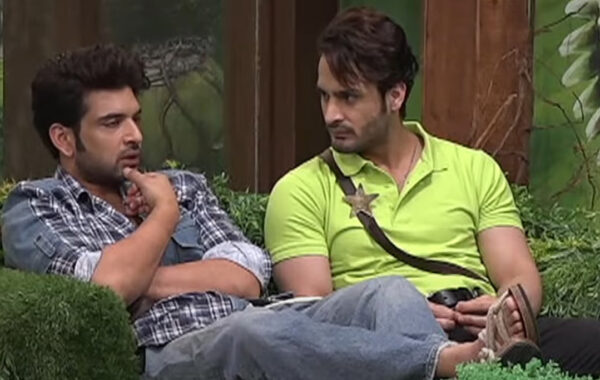 Karan tells Umar that Tejasswi was talking to Vishal for more then an hour and she is is not telling me about what she talked about. He further says if you start hiding something with whom you are close then it effects the relationship. Karan says I get angry but I don’t know what to do, I have a problem with Vishal then why are you talking to him. Karan tells Umar that both of them are smart and even she is playing a game.

Now it will be very interesting to see whether TejRan will get separated and start to play individually or whether Karan Kundrra get over his insecurities towards Tejasswi Prakash’s and Vishal Kotian’s friendship and their bond becomes even more stronger. Well only time will tell. 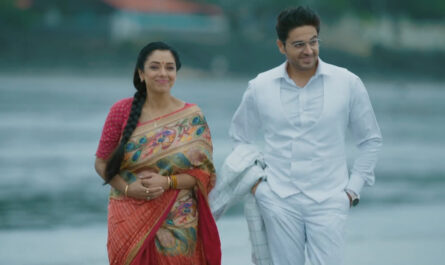