Prithvi tells Rakhi maa to give him to basket and Kritika says to her, let him help. Mahesh came and he tells Pihu that tonight I will do dinner with you but Pihu says no tonight I will do dinner with my father and tomorrow with you. Karan came and he informed Mahesh about the fraud happening in accounts. Preeta suggests Rishabh to see the employee records whether they recruit someone new and then check their records, you will find the culprit. Kareena taunts Preeta, its business not physiotherapy. Rishabh says no Kareena bua, Preeta ji gave a brilliant idea. Karan says she became smart after staying with me. Karan and Rishabh leaves for a meeting with the investors. 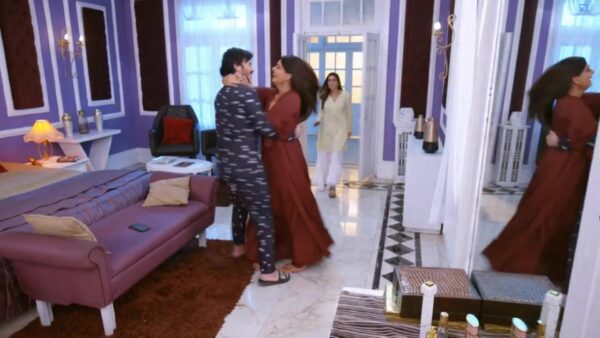 Rishabh and Sherlyn got close on dining table and Preeta gets suspicious about them. At the restaurant Rishabh tells Karan that wants to call Sherlyn and he wants to tell her that they will get late. Karan says seems like you love her a lot. Prithvi came in his room and Kritika was having headache, he thinks that I need to make a place in her heart and he started giving her oil massage and medicine, Preeta sees that and gets happy. Preeta thinks that I was suspecting Prithvi for no reason.

Pihu tells Preeta that she wants to sleep in toy room and Preeta says I will sleep with you. Rishabh failed to call Sherlyn because she was not picking his phone and he tells Preeta on phone to tell Sherlyn that he will get late. Sherlyn and Prithvi were romancing each other in Sherlyn’s room and Preeta catches them red-handed. Preeta says how shameless you both are. She tells Prithvi, I don’t know whether you gave Kritika a medicine for headache or to make her unconscious. 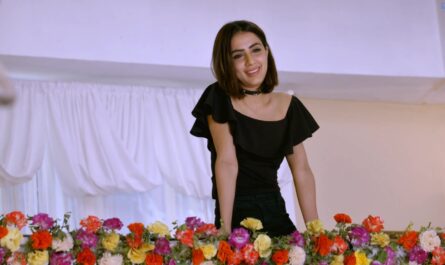 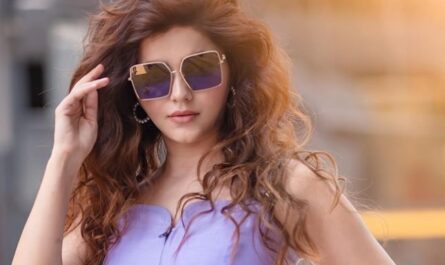