Tejasswi was sitting in the kitchen and she says if me and Baabs (Nishant Bhat) got married on this show then what will happen if all these BB15 contestants came as Baraati. Karan says Pratik will come and he will get the marriage cancelled. Nishant says that Ishaan and Miesha will romance in a corner, Tejasswi says that they both will do the trial in the honeymoon sweet. Nishant says Simba will come and he will ask what is in the food. 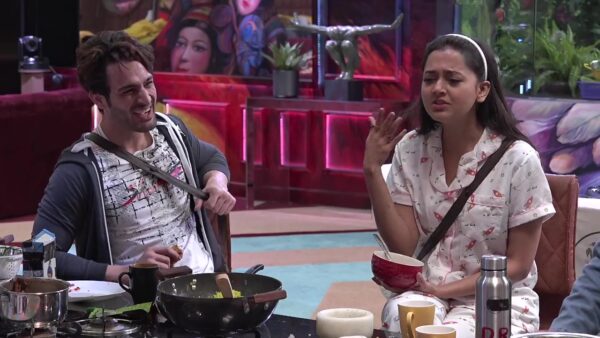 Nishant says Shamita will come to the marriage and asks if this food is gluten free. Tejasswi did funny mimicry of Shamita complaining about not putting gluten free food on the wedding menu. Karan says that Afsana and Saaz will be drunk. Tejasswi says Umar you will be my boyfriend. Karan says Umar will be placing the chairs on his ex-girlfriends wedding and he will tell people to come and sit. Karan made fun of Jay saying he will say that this is a over budget marriage so I am not coming.

Later at night Vishwa Sundari Tree gave an opportunity to remaining six contestants to go inside the main house but for that they have to pay Rs 25 lacs or otherwise they will be evicted from the house. She tells them that the decision needs to be unanimous. Jay agreed and after this all the remaining contestants entered the main house. Jungle concept ended and the winner’s prize money turns 0. 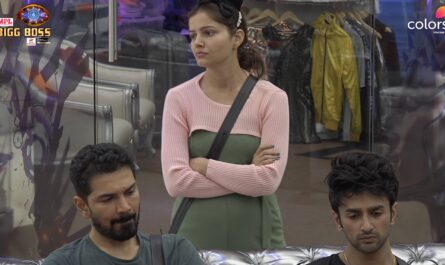 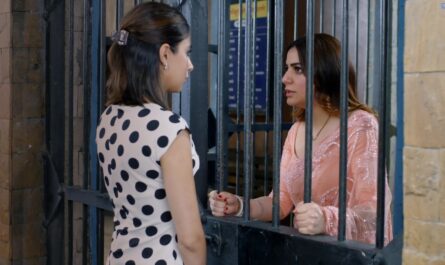 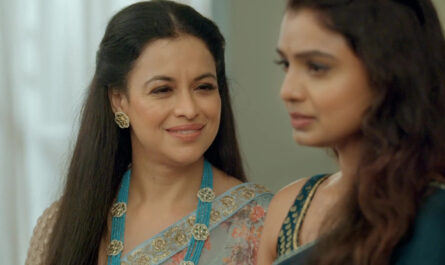