On the auspicious occasion of Holi 2022 Bollywood comic-action film Bachchan Paandey was released today in theatres worldwide and this Akshay Kumar & Kriti Sanon starrer has received some really good reviews from film critics. But even after receiving positive reviews frrom the experts what matters the most is its box office collection at both single screens as well as multiplexes. About a week back everyone was expecting that Bachchan Paandey will get a free run at box office but unfortunately for producer Sajid Nadiadwala, The Kashmir Files has became the biggest hurdle in front of this film and now the Vivek Agnihotri directorial reality based venture is hurting the business of this Farhad Samji directorial a lot. 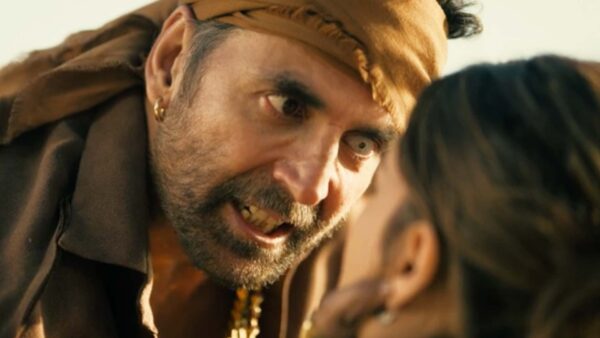 Bachchan Pandey has been made with a humongous budget of ₹ 150 crores and already its has reportedly lost around 400-500 screens because of The Kashmir Files rising popularity. As per sources a lot of single screen cinema owners are in no mood to replace The Kashmir Files with Bachchan Paandey and if the similar trend continued in the coming few days then surely it will be very hard for Bachchan Paandey to recover its overall budget.

Someone has rightly said that timing is everything and seems like Bachchan Paandey is a victim of bad timing in this case. Pre booking for Bachchan Pandey in the states of Delhi, Maharashtra and Haryana was quite good but in other parts of the India like Gujarat, Rajasthan, Jammu, and West Bengal the Pre booking numbers were not that satisfactory.

The overall occupancy rate for Bachchan Paandey on Friday was recorded at around 60% – 70% for morning shows and around 75% – 85% for evening shows. Public word from mouth is also quite good as many viewers were seen saying that Akki is back with a bang. Now it will be quite interesting to see how much this positive public response will turn things around in Bachchan Paandey’s favour in the coming days. 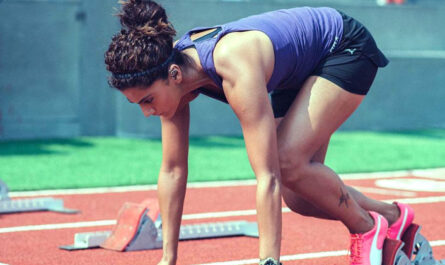 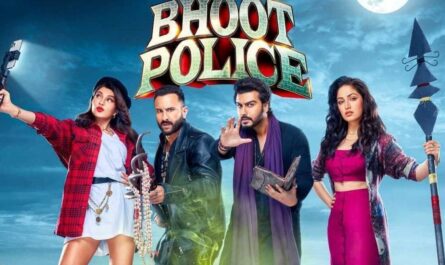