Anupama says to Baa that till today whenever you got angry with me I used to give you explanation but today I will question you. She says, When Dolly travelled with two of her colleagues for office work last year, you told me to prepare theplas for her but why are you getting angry with me now, why double standards. Vanraj says because Dolly did not went with her College friend and childhood crush. Anupama says seems like you read people’s minds thats why you know what is Anuj thinking. Anupama assures Baa that nobody will be able to touch her without her permission. 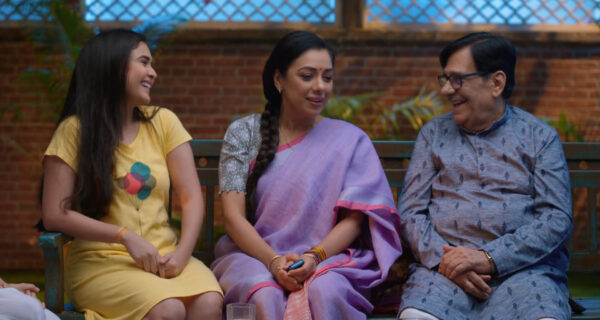 Kinjal and Samrat started doing packing for Anupama’s Mumbai trip. Toshu tried to stop them saying that these equality and feminist things only look good on social media but in reality things are different. Kinjal says to him if we change then society will change as well. Toshu says I hope that day won’t come so that I have to say I warned you.

Anupama gives milk to Bapuji and she was getting excited for her plane trip tomorrow. Samar, Bapuji and Kinjal teased Anupama. She received a message from Anuj telling her to reach Airport by 6:00 AM. Later at night Anupama saw a bad dream that she missed her flight and she wakes up. Anupama sees time and time was 4:00 AM. She says that her dreams of flying are going to get fulfilled now. 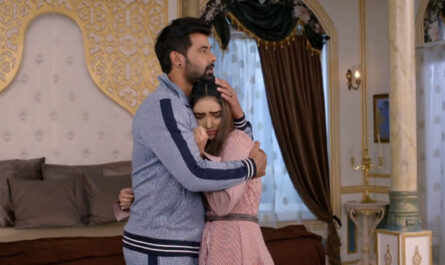 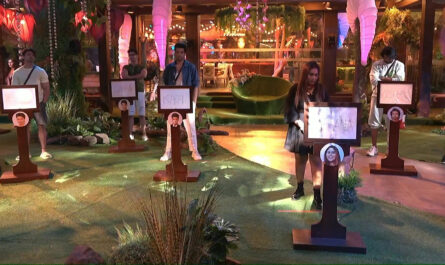 Bigg Boss 15 Nominations 11 Oct 2021 – Who Nominated Whom, How to Vote and Save Outside India – Full Details 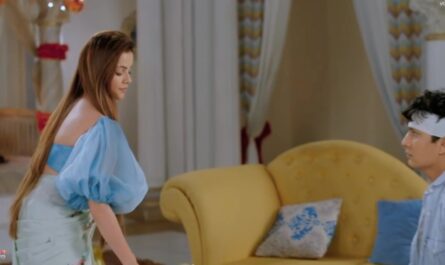