Tonight’s special episode of AEW Dynamite named St. Patrick’s Day Slam started with a 6 man tag team match between Adam Cole and ReDRagon vs Adam Hangman Page, Luchasaurus and Jungle Boy. It was just like any other typical AEW match with nothing special and few close kick outs there and there, In the end Cole and ReDRagon won. 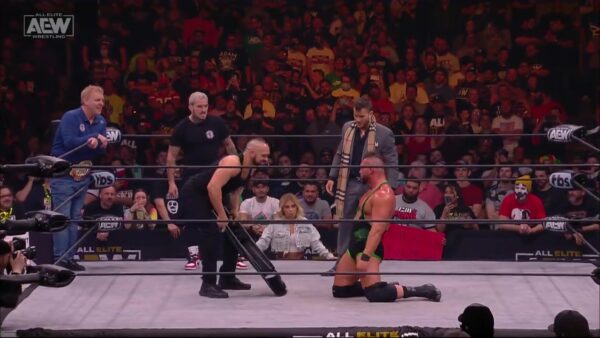 Backstage, Keith Lee, Ricky Starks, and Powerhouse Hobbs were standing alongside Tony Schiavone and Starks warned Lee not to show up on Rampage this Friday or else he will face the same fate again. Lee says the same fate like I punched you last week and you were lying on the mat, Lee leaves laughing saying see you on Friday.

After Bryan Danielson and Jon Moxley won their tag team match, William Regal hits the ring and he gave a tight slap to Wheeler Yuta.

Backstage, FTR were standing alongside Tony Schiavone, Young Bucks came and they said no matter how good a manager you hire, you two will always be the 2nd best tag team in the world.

Jericho Appreciation Society Commencement Segment –  Jericho Appreciation Society enters the ring after which 2Point0 and Daniel Garcia praised Jericho for being so generous to allow people to listen to Judas music and sing it along. Jericho says you people are lucky because you’re living in my era and he built this company but still you people undermine me and don’t appreciate me, roster of AEW doesn’t appreciate me, Santana and Ortiz disrespects me and Eddie Kingston insulted me by making me tap out. Chris Jericho claims he isn’t a pro wrestler, he is a sports entertainer which seemed like a dig at WWE and Vince McMahon. Garcia says my name is Daniel Garcia and I’m a sports entertainer. Jake Hager says we are JAS and we beat off pro wrestlers. Jericho says remember this day as today the new era begins, the era of sports entertainment, this is Jericho Appreciation Society and that’s entertainment.

During the TNT Championship match, Wardlow hits Scorpio Sky with multiple Powerbombs and Dan Lambert distracts the referee after which Sky rolls out of the ring. Wardlow went outside but Shawn Spears showed up with a couple of chairs. Ignoring Spears, Wardlow was going to enter the ring back but MJF pushed him from behind and he hits the ring post. Wardlow enters the ring back and Scorpio Sky gets a roll up victory on him.

After the TNT Championship match, MJF, Austin Vanderford and Shawn Spears started beating Wardlow but Wardlow turns the tables on them after which it was MJF and Wardlow face to face. Shawn Spears hits Wardlow with a chair shot from behind and Vanderford grabbed him with a rear naked choke. MJF hits Wardlow with the Diamond ring and then he paid money to Dan Lambert.

After the Hardys won their match against Private Party, AFO surrounded the ring. Darby Allin and Sting came to the rescue of Hardys.

Result – The Hardys  wins via Pinfall 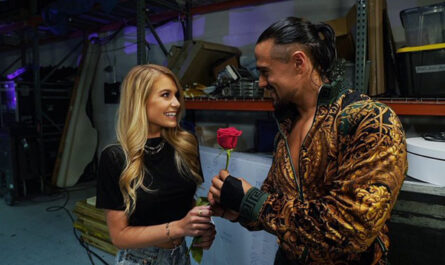 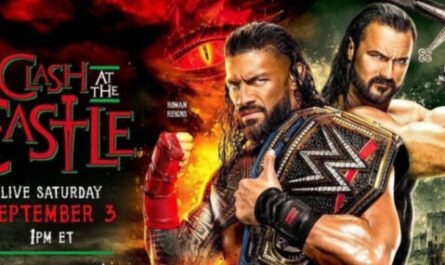