One of the greatest role playing video game of all time Witcher 3 is widely popular for its variety of romance options but the most beloved ones are Yennefer of Vengerberg and Triss Merigold. The highly acclaimed open world rpg by CD Projekt RED has finally received a next gen patch on all the platforms and because of this, its player base has started increasing rapidly yet again.

Fans who are playing Witcher 3 Complete Edition with all the new visual and gameplay improvements have yet again started wondering about the million dollar question i.e. YEN or TRISS? If you are one of those fans, who also had the same question in mind then don’t worry as we are going to solve this never ending puzzle for you by telling you about which Witcher 3 witch amongst these two hotties is the best romantic option for Geralt of Rivia. 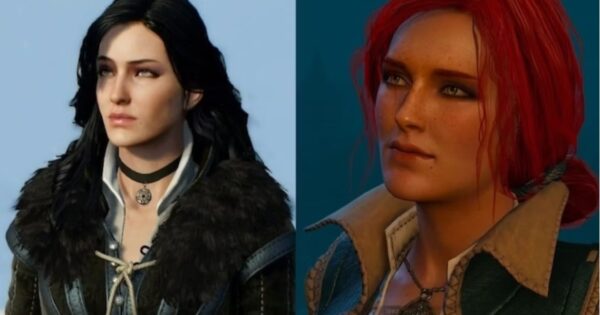 Yennefer vs Triss (Witcher 3) romance options side by side comparison :

Overall Yennefer is a demanding and somewhat a possessive kind of girlfriend but if you managed to keep her happy then she will reward you on the stuffed unicorn and in the bathtub in best possible way. Meanwhile, Triss is a soft spoken girlfriend and she can also fulfill both your physical and romantic desires without demanding anything in return. 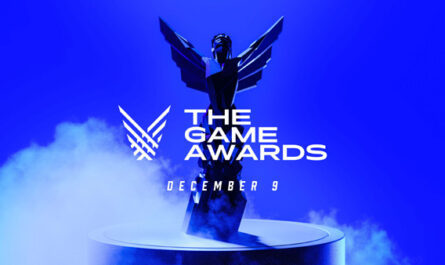 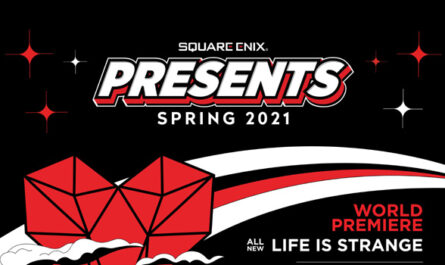 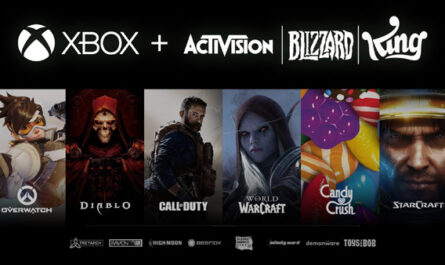