West Indies and Bangladesh are facing each other in todays super 12 encounter of ICC Men’s T20 World Cup 2021. Both these teams have lost their opening 2 matches and now they are at the bottom of the points table in group 1. Whichever team will lose this match today will be out of the tournament while the other team will get a new lease of life but after that they have to win all their remaining matches.

Bangladesh wins the toss after which they have elected to field first. Two changes in the Bangladesh side for todays match, Nurul, Nasum are not playing. Soumya and Taskin come in. West Indies have also made two changes, Simmons misses out, Roston Chase makes his international T20 debut. Hayden Walsh makes way for Jason Holder.

The 23rd match of ICC Men’s T20 World Cup 2021 between WI vs BAN will begin at 3:30 PM IST. This match will take place at Dubai International Cricket Stadium, Dubai, UAE.

According to our prediction Bangladesh will win todays match against West Indies in the super 12’s of T20 World Cup 2021. Bangladesh has a much better bowling attack as compared to West Indies when it comes to the spin friendly wickets of UAE and it will help them a lot during this match. 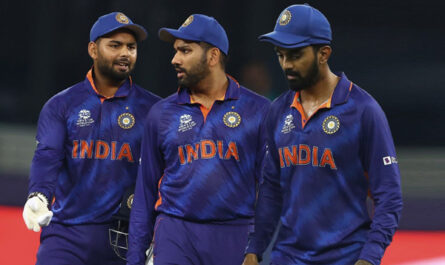 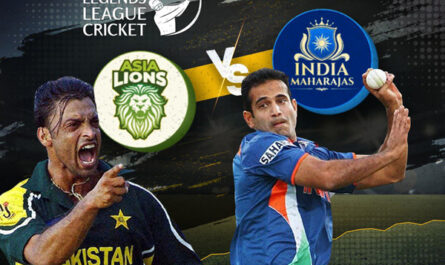