Tejasswi was finding Karan and she asked Akasa where is Kundrri, Akasa says try to find him from your heart and then she says just tell me where is he? Karan says can’t you see I am standing here, are you doing it intentionally? Tejasswi wears heels sitting next to him and Karan watched her. Tejasswi was setting up her hair and she told Karan to stand and see. Tejasswi asked him is her hair looking good? Karan nods. Akasa teased them by singing a song. Karan tells Akasa that there is no need to sing a song in this situation. 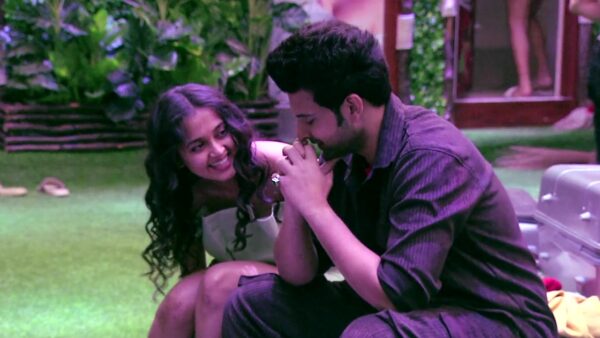 Bigg Boss told all the housemates to decide two names for next captaincy task unanimously and almost all the housemates came to a unanimous decision but Pratik Sehajpal started behaving like a spoiled brat and he ruined the whole task after which Bigg Boss team came and they took out all the task props. Later Pratik also did the apology drama in front of camera.

Karan Kundrra by mistake differentiated between the BB15 and OTT contestants while fighting with Pratik and Tejasswi did not liked it. Later Karan had food sitting with Tejasswi on the dining table. 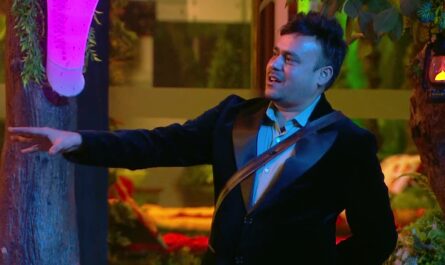 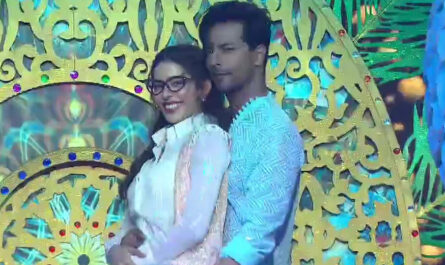