Third T20 match of Road Safety World Series 2021 is happening today between ENGL vs BANL at Shaheed Veer Narayan Singh International Stadium, Raipur and it will start at around 7:00 PM Indian Local Time. Bangladesh Legends lost the first match of this tournament badly against Indian Legends by 10 wickets so their morale is going to be very low and England Legends will surely capitalize on it. Kevin Pietersen is leading the England Legends team while Mohammad Rafique is the captain of Bangladesh Legends. The toss has already happened and ENGL have won the toss after which they have opted to field first which seems to be the ongoing trend in the tournament as team chasing will surely get an advantage because of the dew factor coming in place. 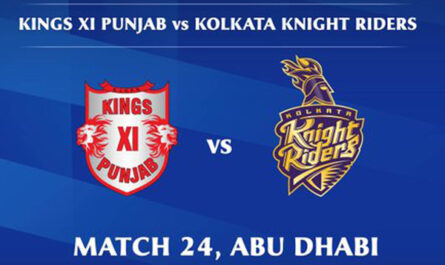 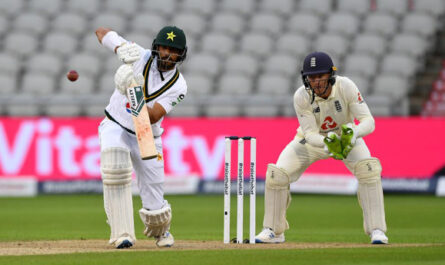 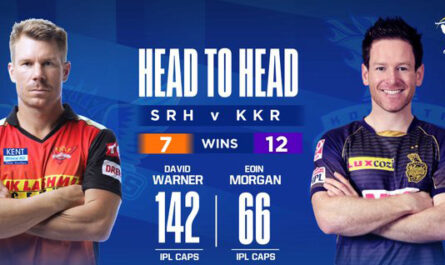