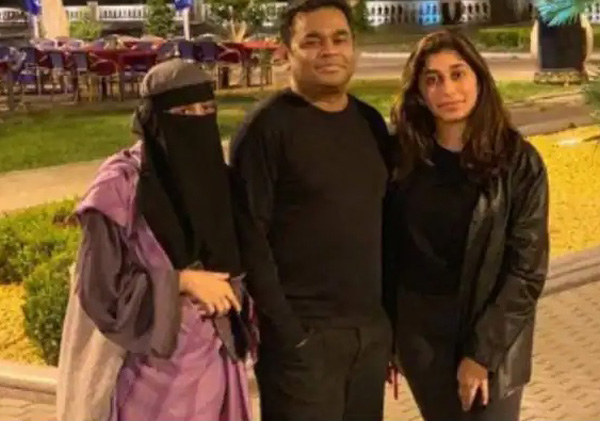 Khatija confirmed about her engagement news on social media platform Instagram by positing the following :

Khatija Rahman is an Indian singer and eldest daughter of Indian music legend AR Rahman. She was born in Chennai to a Muslim family. Since childhood Khatija got driven towards music as she used to listen to her father’s songs when she was a kid. She also remained in many controversies due to her burqa outfiits and strong religious attachments.

Khatija Rahman started her musical career at the young age of 14 when she sang a song titled ‘Pudhiya Manidha’ for the movie Enthiran. After that she further followed her ambition by working with her father ‘AR Rahman’ as a playback singer 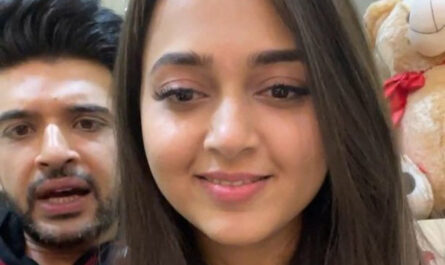 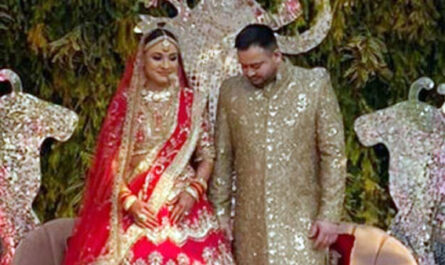