Pakistan’s popular all-rounder cricketer Mohammad Hafeez alias Professor announced retirement from all forms of international cricket on Monday 3 January 2022. Hafeez was amongst the senior most players playing in current setup of Pakistan team and his retirement will definitely be seen as a big jolt to the future of Pakistan cricket as their weak batting order remained a big concern for them in the past couple of years. 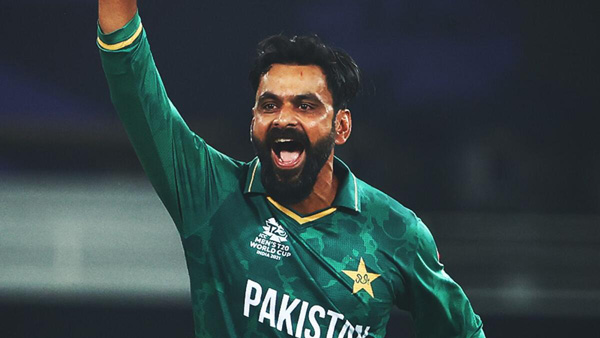 On Monday 3 Jan 2022, Hafeez informed about his retirement news to all his fans by posting the following on social media platform Twitter :

My journey of pride representing 🇵🇰 came to an end & i m proudly retiring from international cricket with great satisfaction & joy. Thank u all for 18 years of support. Maintaining highest level of pride & dignity always is my most valuable achievement. Pakistan 🇵🇰 Zindabad

Will we see Mohammad Hafeez playing for Lahore Qalandars in PSL 2022?

Although this news of Mohammad Hafeez retirement might sadden his fans a bit but the good news is that professor will still play franchise T20 cricket and we will get to see him playing for Lahore Qalandars on the 7th edition of Pakistan Super League which is starting from 27 January 2022 and this time around the tournament will take place in Pakistan so it will be a treat for his fans to see Harfeez playing in front of their eyes again.

Well the simple one word answer to this question is No, Ramiz Raja did not had any role in Mohammad Hafeez announcing his retirement from International cricket. Even Hafeez clarified about it during the recent press conference when he was asked about it by a reporter. This is what Mohammad Hafeez said, “No I always respect critics and respect every one opinion, It’s my decision, I want to ended my Career at PCB where I Started too.” 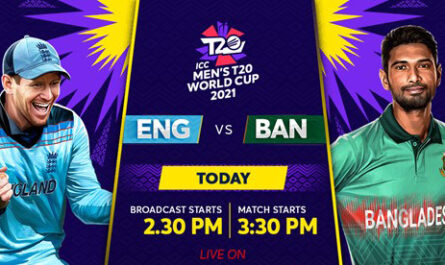 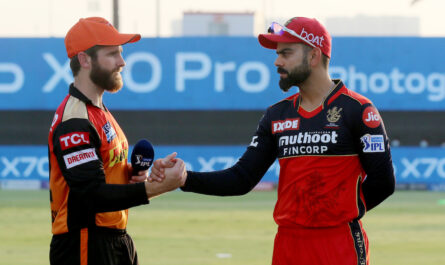 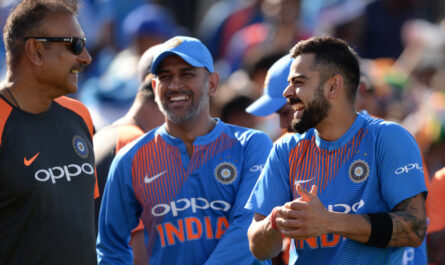