On the latest Playstation showcase event which happened on 9 Sept 2021 a new trailer of God of War Ragnarok was being shown to close out the show. The trailer featured Kratos and his adopted son Atreus going on epic adventures in the Norse world and doing battles with huge demons and antagonists like Freya.

Talking about the Gameplay details of God of War Ragnarok we have been informed that this latest chapter of the franchise is going to be a key plot point is Atreus’ true heritage. Also Thor and Freya will be featured as the main villains. There are going to be new rune abilities and all 9 realms will be available in the game.

As of now there is no concrete release date of God of War Ragnarok but we have a release year info i.e. 2022 as the game was earlier slated to release in 2021 but it got delayed due to Covid19 pandamic. It has also been reported that God Of War Ragnarok will be the finale of the Norse Saga 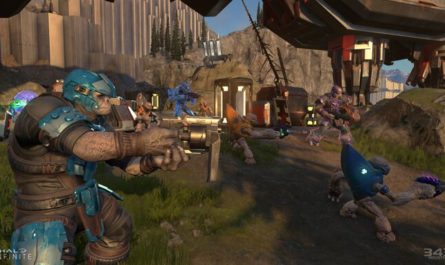