Prithvi says that his friend sent him a burnt photograph only because he didn’t wanted anyone to find out what happened that day also he knows very well who has stolen the picture from his house and why. Kritika says to Prithvi, I trust you and its our fault that it has gone this far so lets get engaged. Baani dadi says then its fine we should continue the engagement. Preeta stopped everyone and she tells Prithvi to prove his story because they have shown proof but he doesn’t have any proof. 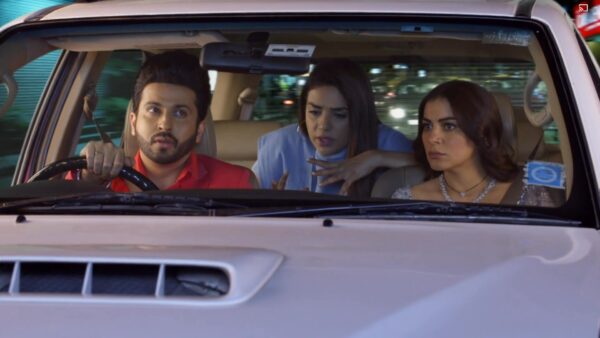 Prithvi’s mom says that he is my son not some rowdy to which Sarla responds then Kritika is also daughter of this house. Srishti asks tell us who’s the friend who allowed you to take his place in the mandap during marriage and Preeta says we want number as well. After some convincing Prithvi thinks about what Shubham said to him earlier and he dials his number putting it on loudspeaker.

The phone started ringing and Shubham picks up the phone and Prithvi asked him where are you? Shubham says that my flight got missed because of you and now I am resting at my house after which Prithvi disconnects. Prithvi says now I have proved myself and Preeta says its not a proof just give us your mobile and we will bring him here. Srishti takes Prithvi’s phone from him and she gets his address by messaging him.

Before leaving with Karan and Srishti, Preeta asks Sammy to take everyone’s phone. Srishti tells Kritika to keep an eye on Sherlyn. Kareena bua tells Prithvi to follow him to the room. Kareena called a lawyer and she tells him if he gets caught lying then he will get arrested. Sammy sees Mahira in the cupboard and he locks it. 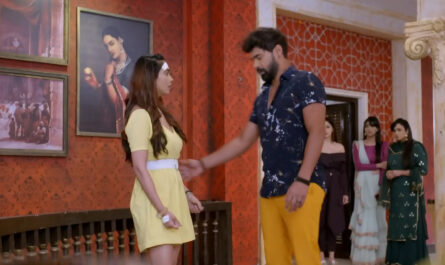