The love birds of Bigg Boss 15 TejRan ‘Tejasswi Prakash and Karan Kundrra’ surprised each other at this Valentines Day 2022 and quite surprisingly Teja one upped her Sunny when it comes to giving the surprise. Recently Tejasswi and Karan did a special live session on social media platform Instagram and during that Karan revealed that Tejasswi cooked Chicken Biryani for him on the occasion of Valentines Day. 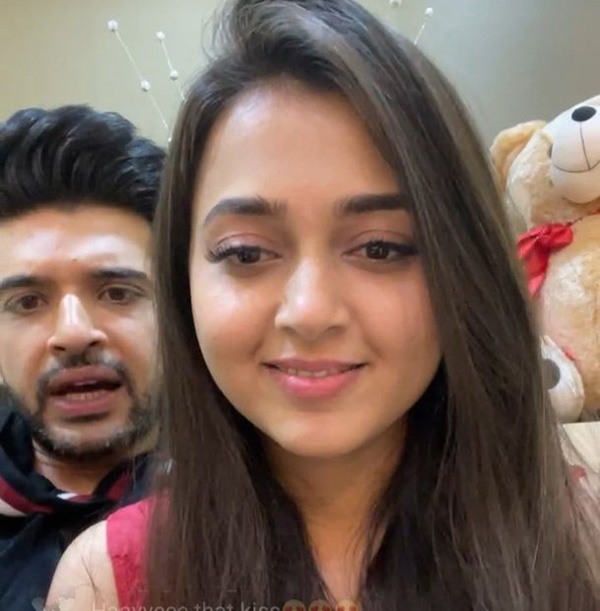 Karan Kundra told his fans that Tejasswi Prakash found out about his special surprise plan for her on Valentines Day beforehand and in order to one up him, Teja came early from her Naagin 6 shoot and she cooked a delicious chicken biryani for him. Karan further revealed that when he entered Teja’s house, there were candles on the floor and Teja surprised him with the biryani.

The Valentines Day 2022 special Live Session of Karan Kundrra and Tejasswi Prakash peaked at around 128000 concurrent viewers and there were many popular celebs also there in the comment section including Karan’s Roadies buddy Rannvijay Singha. Karan ended the stream with Tejasswi saying that he is going out with her to spent some lovely time. 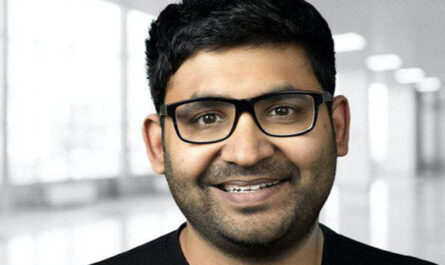 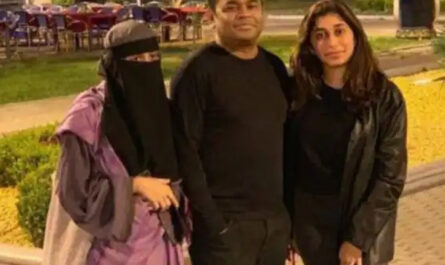 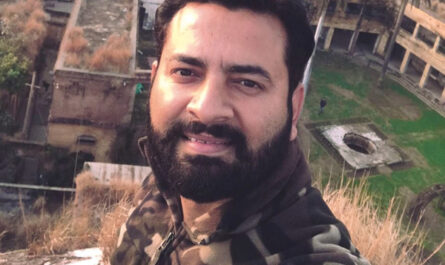