A big treat is on the way for RubiHolics as Rubina Dilaik’s first music video after her Bigg Boss 14 win is coming very soon and in this song she will be seen alongside Paras Chhabra. The first look of the music video was revealed earlier on Sunday 7 March 2021 by VYRL Originals and the chemistry between Rubina & Paras is looking damn good. As of now there is no information about when this video will be released but there are speculation that it will be out before Holi 2021. The first look image of the sung features Rubina and Paras as a married couple which is quite evident by the Chooda on Rubina’s right hand in the picture. There are rumours that this song will be based on a newly married couple who has went on their honeymoon after marriage and we are expecting some sizzling hot chemistry between Rubina and Paras in this music video.

Asees Kaur is the singer of this new music video and she has given various musical hits in the past like Makhna. Rubina went to Mohali about 2 days back for the shooting of this music video as she was spotted at the Mumbai Airport and soon after that the speculations started. 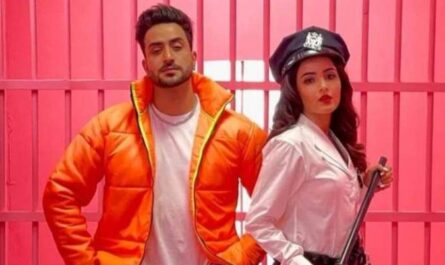 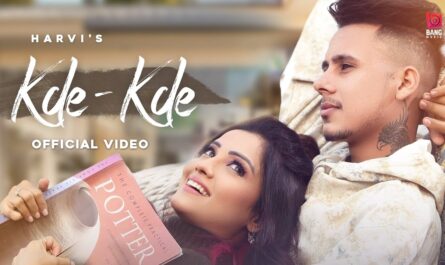