First look teaser of Yash Raj Films upcoming historical action drama movie Prithviraj has been released today. Akshay Kumar is playing the character of Prithviraj Chauhan in this movie and Miss World 2017 winner ‘Manushi Chhillar’ is making her Bollywood debut with this film. In this film Manushi will be seen as Sanyogita ‘One of the three wives of Samrat Prithviraj Chauhan.’ Sanjay Dutt, Sonu Sood, Ashutosh Rana, Sakshi Tanwar, and Manav Vij will also be seen playing supporting characters in this epic saga. 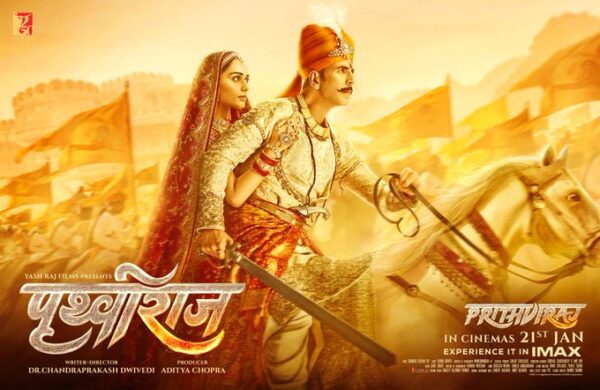 In this short 1 min and 22 sec teaser of Prithviraj, Akshay Kumar was seen taking a vow to live and die to protect the dharma.

Prithviraj will release in theatres across the world on 21 January 2022 and you will also be able to experience this film in IMAX. 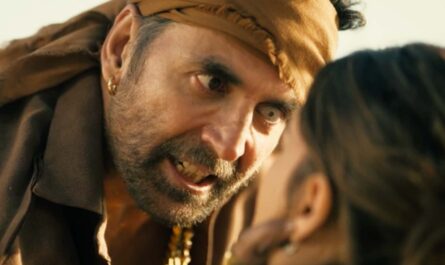