ICC Men’s T20 World Cup 2021 match no. 7 will happen today between NAM vs NED at Sheikh Zayed Stadium which is situated in Abu Dhabi, UAE. Both Netherlands and Namibia have already lost one match each to Ireland and Sri Lanka. Winning this match is very important for both these sides because the losing team will lose their last bet of reaching the super 12’s.

Namibia wins the toss and they have elected to go for the chase. Gerhard Erasmus informed us during the coin toss that Namibia is playing two off-spinners today. Michael van Lingen comes in for Pikky Ya France. Netherlands have also made a couple of changes in their playing xi. Ben Cooper is out and Myburgh comes in. Timm van der Gugten comes in as well..

According to our prediction Netherlands will win 7th match of ICC Men’s T20 World Cup 2021. Namibia doesn’t have any player in their team who we can call a match winner while Netherlands have a couple of them like Ryan ten Doeschate, and Roelof van der Merwe. 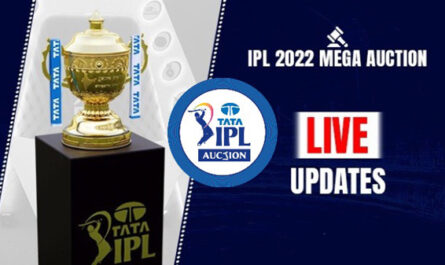 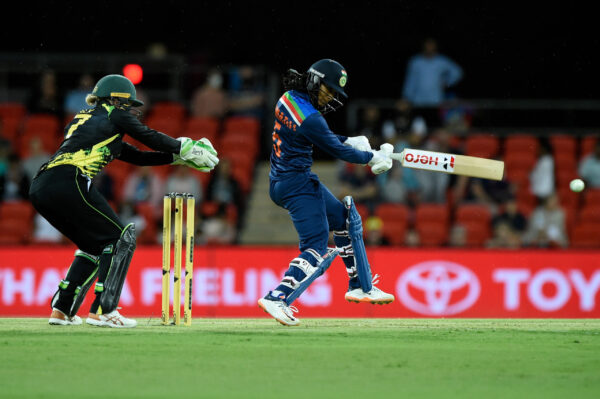 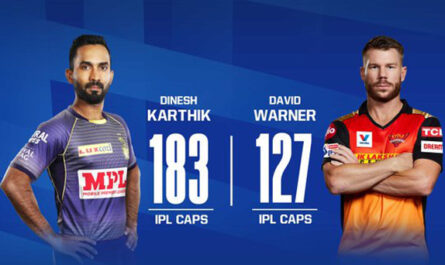