Aradhana Verma and Uorfi Javed broke their connections with Aagaz Akhtar and Kashish Thakur in the previous episode of MTV Splitsvilla 14 and now the contestants have split themselves in the groups of 3 for their upcoming couples challenge. It will be interesting to see which couples manage to save themselves from the dumping ground and also which boy or girl will say goodbye to the game of love next.

Namak Ishq Ka couples challenge was announced by Sunny Leone and all the contestant performed this challenge in various trios which are as follows : 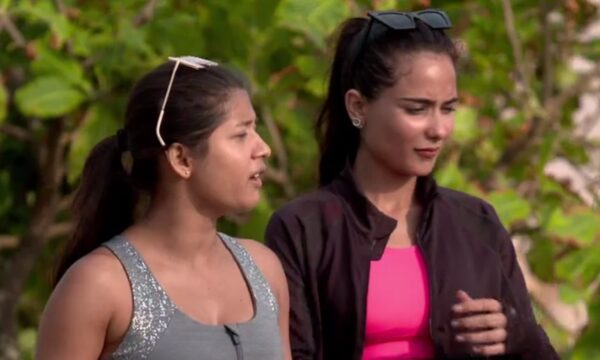 Namak Ishq Ka Task Details – Task will happen between two teams and these two teams will comprise of 2 trios each which means 6 players on each team. One trio won’t perform. Two girls will enter the water first with sponge pieces tied to them and they have to collect water in bucket by hugging and squashing the water from the sponge. Water will then be filled in a beaker due to which a ball will come down and the girls have to unlock the boys by collecting a key from the ball. The boys will then enter a ring and two other boys will try to stop them. The unlocked boys have to collect 10 ribbons from the final ring.

Sohail D, Saumya Bhandari, and Uorfi Javed did not got a chance to participate in the Namak Ishq Ka task.

Aradhana Verma performed so badly during the task and because of her Justin D’Cruz and Joshua Chhabra did not even got a chance to enter the ring.

During the dumping session, Aradhana Verma revealed that Saumya Bhandari talked very badly about her connection Sohail D behind his back and then Sohail said that he feels he needs to go on a trip to Fiji Island. After hearing Sohail’s words, Shrea said that you won’t get visa. Arjun tells Sohail that you need to apply for visa first. Saumya tells Sohail that if you want to make a connection with Shrea then I will quit the show.

Arjun Bijlani announced that today a pair will get dumped from the dumping ground and the girls have to decide with whom they want to pair up with.

The pairings were as follows :

One trio amongst the winning team of Namak Ishq Ka task will get the power to dump and in order to dump, they have to write the name of a pair.

Arjun Bijlani and Sunny Leone introduced the three Cards of the Oracle which are :

Arjun Bijlani opens the luck card and it says, “Tonight the cards of oracle have an important revelation to make, while you were forming connections in Splitsvilla, there was amongst you a mischief maker to test your bond, this luck card puts your fate in the hand of the mischief maker. The mischief maker can change your destiny by saving one of the dumped.”

Uorfi Javed revealed herself as the mischief maker.

After the dumping session, three hot new wild card girls made a visit to the isle of Mars and all the boys got very excited seeing them. Justin D’Cruz started doing seductive dance with them while Joshua Chhabra started kissing their hands.

Next day, Girls at Isle of Venus were shown the video of boys flirting with wild card girls at Isle of Mars. Sakshi Shrivas got very angry at Justin and she started abusing him. Joshua tells Kashish Ratnani that he was imagining her while kissing the hands of wild card girls. Pema Leilani said that we can’t trust anyone now. 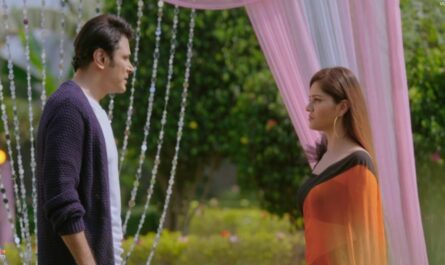 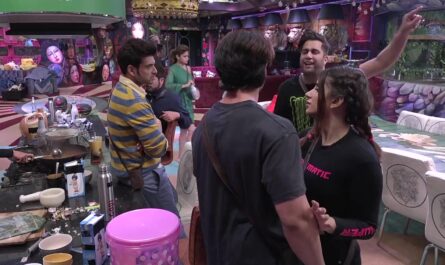