Dhruv and Riya makes an alliiance to perform together in the upcoming challenge as they were not so much comfortable with their connections anymore. Later a scroll comes in the Villa with a message which reads Vyomesh and Azma will get a chance to go on a date with with any 3 girls and 3 boys of their choice from Silver Villa. 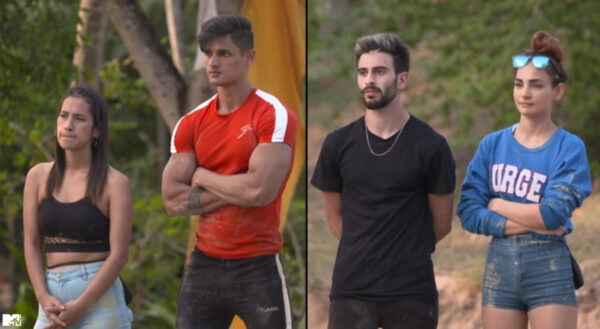 Vyomesh chooses Arushi, Bhoomika and Nikita for the date

Azma chooses Shivam, Jay and Gary for the date

Azma had a dinner date with Shivam, Gary and Jay was very funny. Shivam tried to impress Azma with a shayri but she starts acting like she’s falling asleep. Gary did a dance with Azma during which he pulled a few of her hair. Gary says Avantika is his connection and Azma tells him to leave. Azma gave a 100 Push ups challenge to Shivam and Jay.

Vyomesh had a pool date with Arushi, Bhoomika and Nikita. During the date an argument started between Vyomesh and Arushi. Nikita tried to sort things between them but Arushi started arguing with Nikita. Nikita left the date mid way as she didn’t wanted to be a part of any of this drama. Vyomesh and Arshi again started fighting after which Arushi left as Vyomesh chose Bhoomika as his connection.

Next morning, Rannvijay and Sunny announced the Golden Opportunity challenge and it was about the lady luck as the task had to be performed in trio with one boy and two girls.

Task Details – Boys had to scratch the activities on a board with their booty as girls will grab them from their hands and feet. They had to collect matches of activities and then do them. Top two teams with highest scores will win the challenge.

After first round final scores were

In the second round all the teams have to do activities and if they win then they get 2 points, if challengers win then they will get 1 point.

10. Save Your Marbles Challenge – Team Kat vs Team Vyomesh 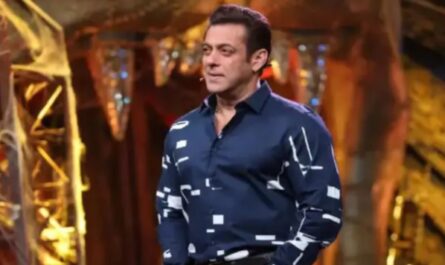 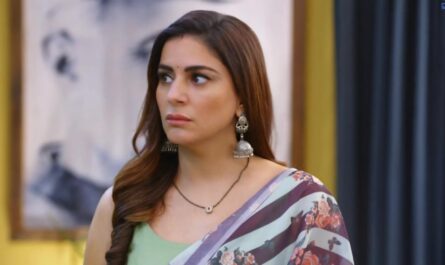 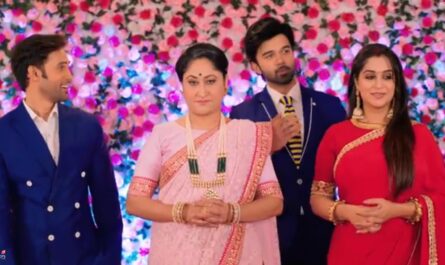