MasterChef India Season 7 Episode 17 on Sony TV has already been aired on 24 January 2023 and a team challenge happened between Priyanka Kundu Biswas vs Priya Vijan’s team at Greek Restaurant Thalassa. Both the teams were seen trying to impress the chef’s with their yummy and innovative three course Mediterranean meals.

Garima Arora announced that todays team challenge will happen at Greek Restaurant Thalassa and both Priyanka Kundu Biswas and Priya Vijan were chosen as captains because they won the previous Portuguese ingredients mystery box challenge. Contestants were given the chance to choose which captains team they want to join. 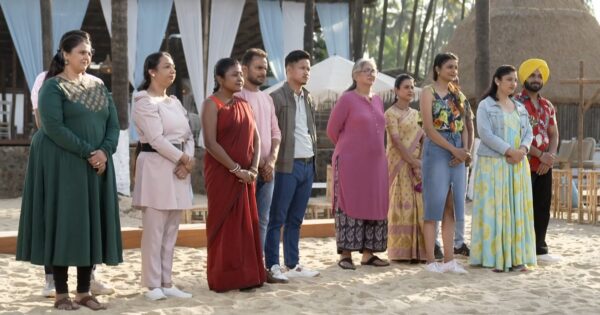 The teams were as follows :

Priyanka Kundu Biswas and Priya Vijan gets the power to swap one cook each from their teams.

Contestants were told that they have to made a three course meal of Mediterranean cuisine and the courses were as follows :

As Both captains had 6 cooks in her team so she was told that two people will stay on the grill in her team. Teams will get 5 minutes extra to decide the menu and the teams. Executive Chef Edgardo of Thalassa will keep an eye on the contestants during the challenge.

Both the teams started cooking their meals and Ranveer Brar told them to adapt. Sachin Khatwani and Nayanjyoti Saikia took responsibility of the grill in team Priyanka.Chef Edgardo was guiding both the teams. Garima Arora came to Priyanka’s team side and she told her to not repeat the mistake she made last time. Gurkirat Singh and Avinash Patnaik was at the grill from team Priya Vijan.

Owner and founder of Thalassa restaurant Mariketty Grana came as the special guest to taste the Mediterranean meals prepared by both the teams.

Mediterranean Medley Platter was served to Garima Arora, Ranveer Brar, and Vikas Khanna as well as Mariketty Grana after 60 minutes by both the team captains.

Ranveer Brar got very impressed with Priyanka after seeing the amount of elements in her plate and after tasting her dishes he said that out of 10 things only 3 are good. Vikas Khanna loved the dips a lot in Priyanka’s platter. Garima Arora said that the empty space in Priya Vijan’s Medley platter is bothering her a lot. Ranveer Brar said that their is no memorable dish in Priya’s platter and there’s a lot of carelessness in her platter.

All the Chef’s came to the conclusion that in the Medley Platter round – Blue team (Priyanka’s team) is the clear winner. 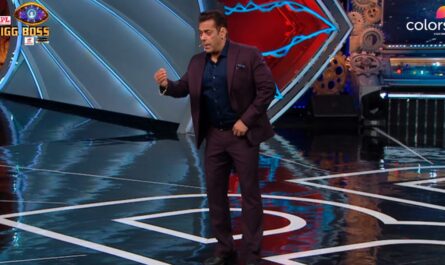 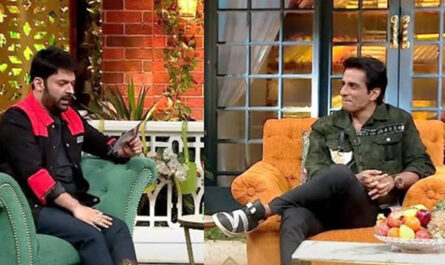