MasterChef India Season 7 Episode 15 has already been telecasted on 20 January 2023 on Sony TV and we saw gorgeous Parsi Chef Anahita Dhondy making an appearance on the show. Black apron pressure test took place between 6 unsafe home cooks and at the end of the episode, two cooks got eliminated from the show.

All the home cooks came to the MasterChef India kitchen for their pressure test wearing black aprons. Ranveer Brar asked Priyanka Kundu Biswas to tell the name of the contestant whose effort was the best from your team in the team service challenge and she took Priya Vijan’s name.

Priya Vijan gets safe from the pressure test and she joined other safe home cooks in the gallery. 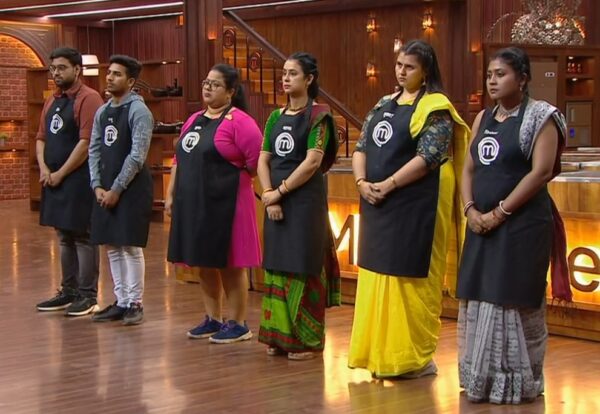 Chef Anahita Dhondy came with the pressure test for all the unsafe contestants and she presented a dish named Bhaji Dana Ma Gosht after which she told them that this dish is from a small town in Gujarat. All the home cooks tasted the dish.

Ranveer Brar told home cooks that they need to replicate the Bhaji Dana Ma Gosht dish by Chef Anahita Dhondy during their pressure test and recipes will be provided to them. Vikas Khanna announced that Amul Pantry will remain close today. Ranveer Brar told them that support Pantry will remain open. Garima Arora announced that Bosch cooking appliances will be made available to the contestants. Contestants got a time limit of 90 minutes to replicate the dish.

Home cooks starts replicating the dish and Suvarna helped Dyuti as she was having some trouble in the early stages. Chef Anahita tells Vikas Khanna, Ranveer Brar, and Garima Arora about the major points of her dish. All he cooks were having trouble in making potato rolls. Dyuti Banerjee was struggling with the time as her mutton was still raw after 60 minutes. Finally the 90 minutes time limit got up and home cooks were told to step back from their cooking platforms.

Garima Arora announced that they are not happy seeing this mediocrity and today two contestants will get eliminated. 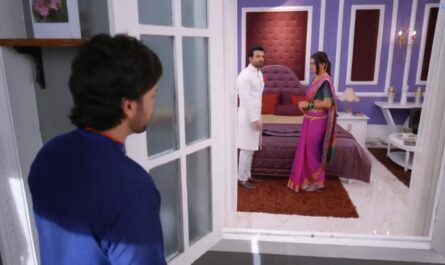 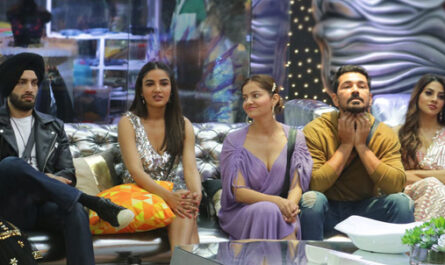