Unlike previous IPL Seasons this time in Indian Premier League 10 teams are playing as two new franchises have been added and one of the new side is Lucknow Super Giants. KL Rahul is the captain of this team while Gautam Gambhir has been appointed as their mentor. They have done quite well at IPL 2022 Mega Auction by purchasing 21 players but do they have the trophy winning team or not lets find out.

Below is the complete list of 21 player squad of Lucknow Super Giants Capitals which was being picked by the LSG management during the IPL 2022 Mega Auction :

Below is the best playing xi which Lucknow Super Giants can play during their matches in Indian Premier League 2022 :

Lucknow Super Giants has the best team balance in IPL 15 and Gautam Gambhir has done an exceptional job at the auction table. Their team combination is looking too good and its quite easy to make a match winning playing xi out of these 21 players any day.

The biggest concern for Lucknow Super Giants in IPL 2022 is their captain KL Rahul because his record as captain in previous IPL editions as well as for Indian international team is not good. Some of the top cricket experts have been quite critical on his captaincy in the recent years and his failure as a leader time and time again might cost LSG their opening IPL Season. 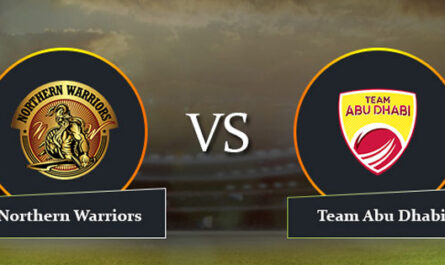 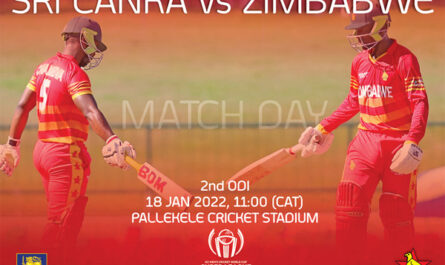 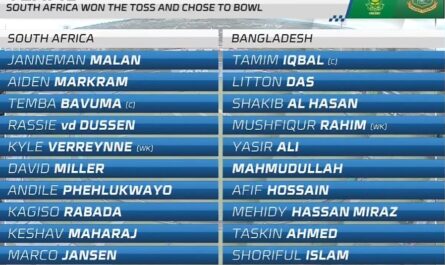