Todays Indian Premier League 2020 match no. 9 between Rajasthan Royals vs Kings XI Punjab is going to be a bowlers nightmare as it is happening at Sharjah Cricket Stadium which is located at Sharjah. Its going to be a fierce battle between Steve Smith and KL Rahul as both the teams have momentum on their sides after winning their previous matches. We are expecting about 400+ runs after the end of both innings in this match. 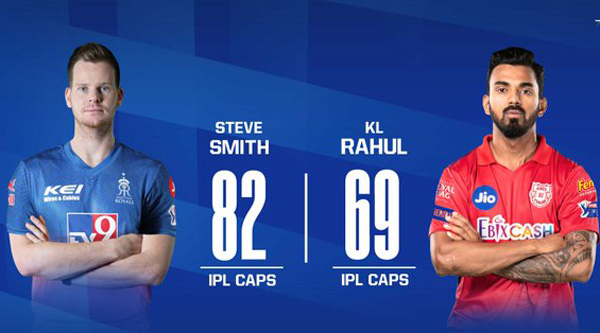 The toss for this match between Rajasthan vs Punjab has already taken place and Rajasthan Royals have won the toss after which their captain Steve Smith has opted to field first. In their previous match against Chennai Super Kings, Rajasthan Royals won by batting first. It seems to be a big gamble taken by Steve Smith and it will be interesting to watch whether it will pay off or not.

We are predicting a Rajasthan Royals win in the 9th match of Indian Premier League 2020. The biggest reason for this prediction is the kind of explosive top order batting Rajasthan have and especially after the addition of Jos Buttler in their playing xi, any kind of score seems to be chasable for RR at the Sharjah ground. 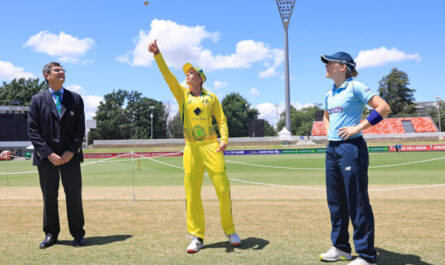 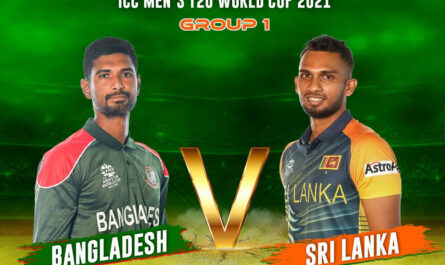 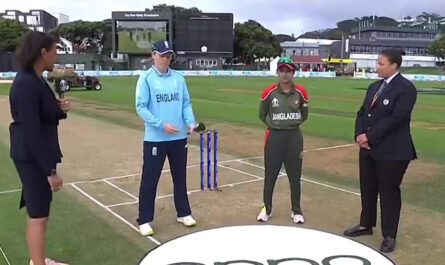