Two of the most successful teams in Indian Premier League 2020 ‘Royal Challengers Bangalore and Delhi Capitals’ will square off in the match no. 19 today at Dubai International Cricket Stadium located at Dubai. Both these teams have won 3 out of their opening 4 matches as of now and whichever team wins today will jump to the no. 1 ranking on the points table. These 2 points are very crucial of both the captains as this league is getting tougher with every passing match.

The much important coin flip for the 19th match of IPL 2020 between Bangalore vs Delhi has already happened and RCB won the toss after which Virat Kohli elected to field first. Adam Zampa misses out due to a stomach problem and Moeen Ali replaces him in the Bangalore team. Bangalore has made one other change as Gurkeerat Singh Mann sits out and in comes Mohammed Siraj in his place. Delhi Capitals have made only one change in their playing xi as Axar Patel replaces Amit Mishra.

According to our prediction for the 19th match of Indian Premier League 2020 ‘Delhi Capitals’ will win todays and they will top the points table. Despite the fact that Bangalore won 3 out of 4 matches it seems that their team combination is still not set and this will hurt them badly in the long run. 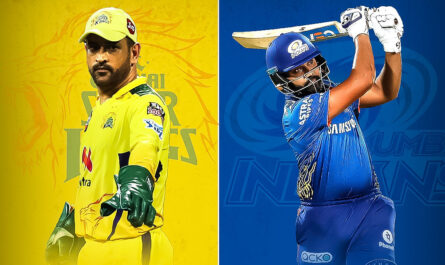