The first semi final match of Road Safety World Series 2021 is happening today between INDL vs WIL at Shaheed Veer Narayan Singh International Stadium, Raipur. The match will starts at around 7:00 PM IST. West Indies Legends qualified for the Semi Final at last moment by defeating England Legends yesterday but now they have a bigger task ahead of them because beating India is not going to be an easy job. 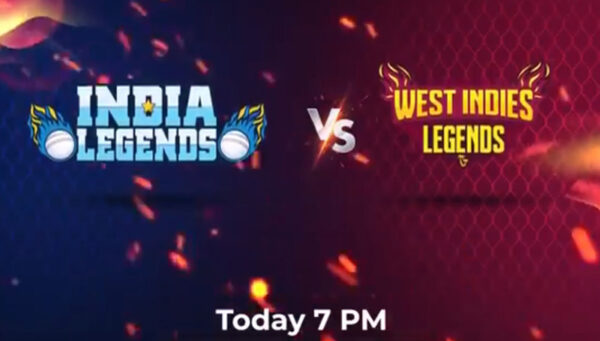 West Indies Legends have won the toss after which they have elected to bowl first so we can surely say that its already advantage WIL. India Legends have to score something around 200+ today because chasing under the lights and dew becomes very easy on these pitches and we have seen a glimpse of that in the previous matches. 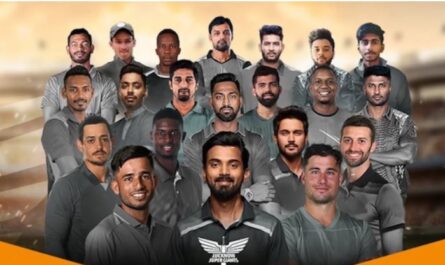 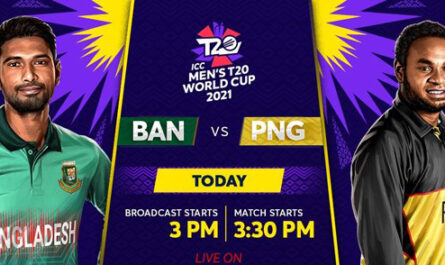 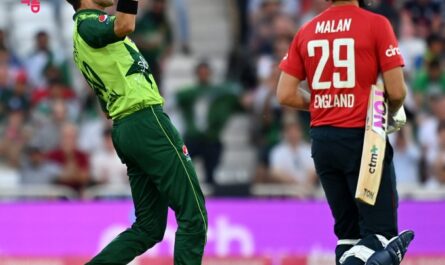