Another clash of the titans is happening today in Road Safety World Series 2021 as RSAL vs SLL match is taking place at Shaheed Veer Narayan Singh International Stadium, Raipur. This is the first match for South Africa Legends in this league while Sri Lanka Legends already started on a winning note by defeating West Indies Legends in the second match. The match will start at around 7:00 PM IST. 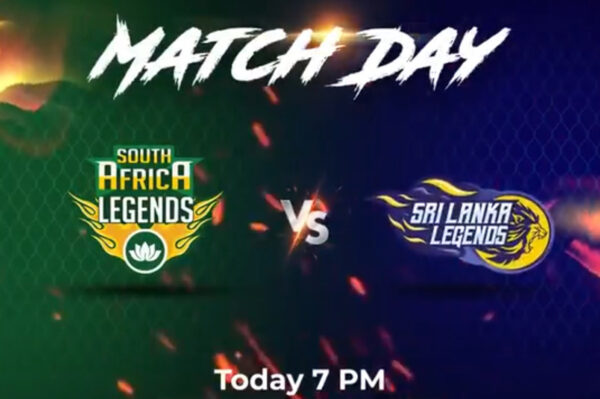 One of the greatest fielders of all time ‘Jonty Rhodes’ is the captain of South Africa Legends team and the toss has already happening as Sri Lanka Legends have won the toss after which they have chosen to field first. This seems to be the obvious choice in this tournament as of now and seems like it will continue in the league going forward. 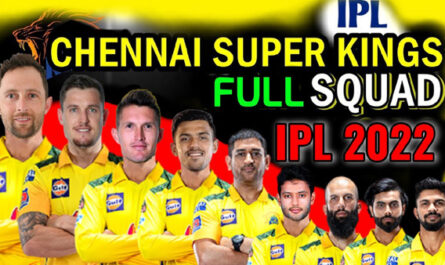 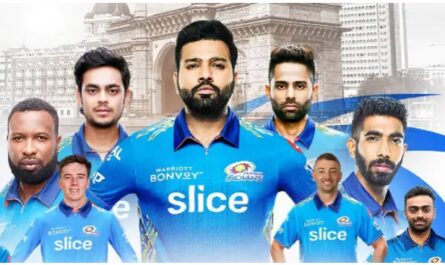