Microsoft has revealed the first ever gameplay of Halo Infinite at XBOX Games Showcase last night and it has left a sour taste in the mouths of long term Halo fans. The 8 min gameplay of the next installment in Halo franchise has focused on the combat mechanics, driving, new grapple hook, open world map as well as the main antagonist in the game. But as they say first impression is last impression and the awful visuals of this game made everyone disappointed and no the art style is not the problem here. 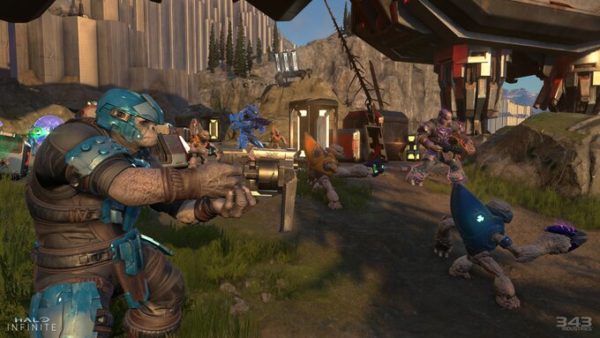 Some die hard XBOX fans are also saying that it was just a demo and thats why the game looks visually bad. This defense looks rather lame considering the fact that Halo Infinite is coming out in the next 4 months and XBOX needs to do a lot of work if they want to even stand a chance in the next gen battle otherwise we are smelling a huge launch disaster. 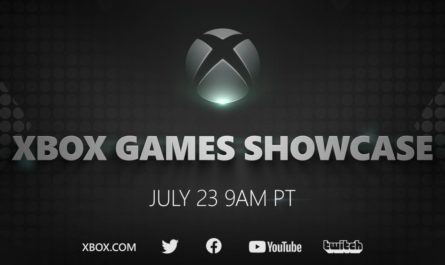 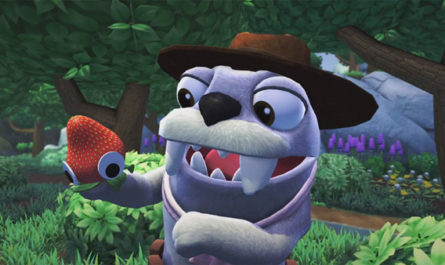 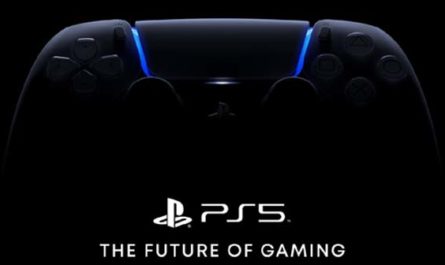