Queen of pop strikes again as Taylor Swift’s latest music album Folklore is now officially out on Spotify and other music platforms. Along with the album Taylor already released the music video of Cardigan from the Folklore album. As per Taylor herself all the tracks in this music album are a result of her imaginations running wild when she was in isolation and it appears that sometimes being in isolation can do wonders as we get refreshing music treats like Folklore. 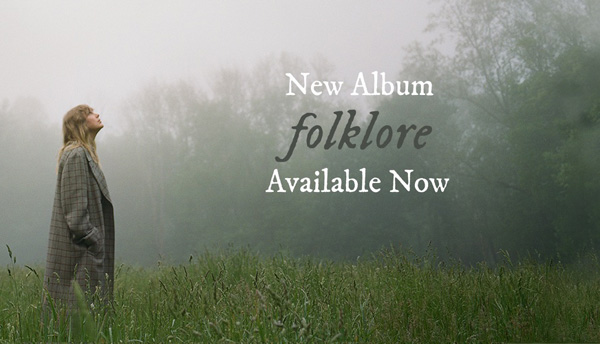 The standard edition of Folklore includes 16 songs but the physical deluxe editions will include a bonus track “the lakes.” Because this is Taylor Swift’s 8th studio album, she made 8 deluxe CDs & 8 deluxe vinyls available for 1 week only and each one of those have unique covers & photos.

Below is the complete list of 16 tracks included in the Folklore music album by Taylor Swift : 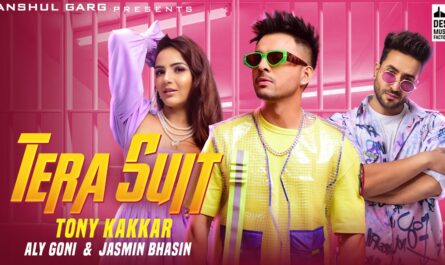 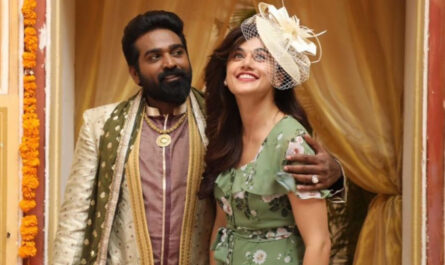 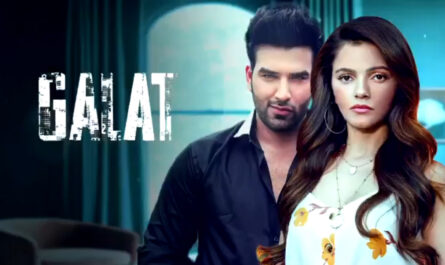