England and New Zealand will lock horns today in the first semi final of ICC Men’s T20 World Cup 2021. Kiwi’s reached this far after beating the tournaments top favorite India in the super 12’s and their are high hopes from them this time around. England has a golden chance of playing 2nd consecutive t20 world cup final, English team got defeated by West Indies in the 2016 final. 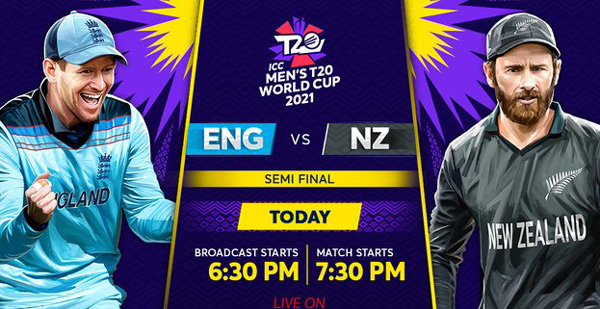 New Zealand wins the toss after which they have elected to bowl first. Jason Roy misses out todays match and Sam Billing is playing in his place for England. Jonny Bairstow will open for England today.

As per our prediction England will win todays first semi final of ICC Men’s T20 World Cup 2021 against New Zealand. When it comes to explosive batting, England is quite an intimidating side and if they managed to score anything about 200 then we don’t think that Kiwi’s will be able to chase that target. 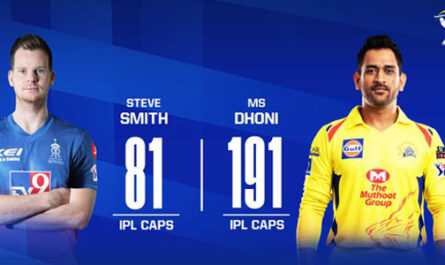 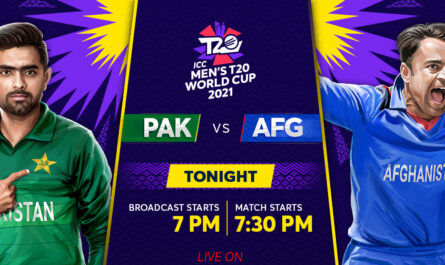 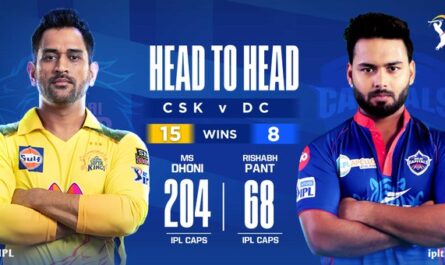