Todays 2 hours action packed episode of AEW Dynamite is taking place at Wintrust Arena, Chicago, IL and we will get to witness CM Punk vs MJF is one of the most anticipated singles match. It will be interesting to see whether MJF manages to shock the world by giving CM Punk his first AEW loss or whether CM Punk reigns supreme once again in front of his Chicago home crowd. 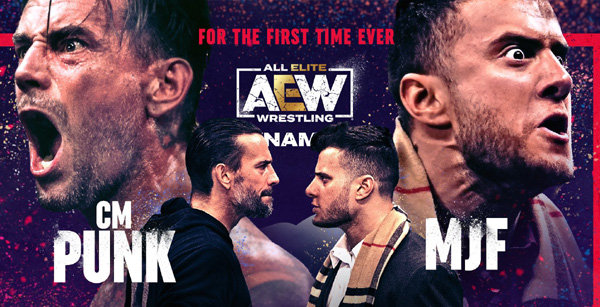 TBS Tournament runner-up Ruby Soho will go up against Nyla Rose tonight and Vickie Guerrero will be at ringside to support Nyla during the match. Ruby defeated Nyla in the semi finals of TBS Championship tournament just a few months back and Nyla will will eying to take her revenge tonight.

Apart from that Jon Moxley will also be in action tonight as he will face Wheeler Yuta in a singles match and we might get to see another interaction between Moxley and Brian Danielson as a future match between both these former WWE stars has already been teased last week on AEW Rampage.

Alongside all these awesome singles match we will also see a thrilling tag team match as PAC and Penta El Zero Miedo will team up against House of Black members Malakai Black and Brody King. We will definitely get to see some amazing high flying action and some breathtaking moves during this match. 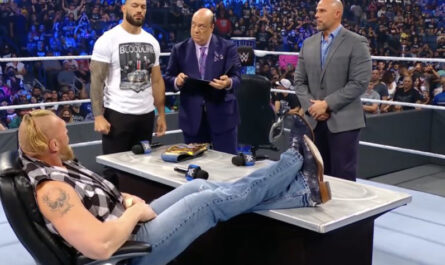 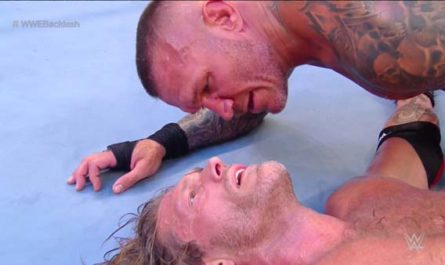