Popular desi Indian rapper and internet sensation MC Stan alias Altaf Tadavi is entering Bigg Boss 16 as a contestant and its highly expected that he will be the biggest entertainer of the 16th edition of Salman Khan’s show. Although he is not that much known amongst the casual audience but he has a huge popularity amongst the hardcore lovers of desi rap and these fans will make things easier for him to stay for long time inside the mad BB house.

MC Stan (Stage Name) also known by the real name of Altaf Tadavi is an Indian rapper and musician. He is from Pune, Maharashtra, India. He makes very controversial rap songs and some of them are highly popular amongst the youth like Yede Ki Chadar, Khuja Mat, Ek Din Pyaar Tadipaar, and Snake. He is participating in BB16 as a contestant and this is going to be his first reality show. 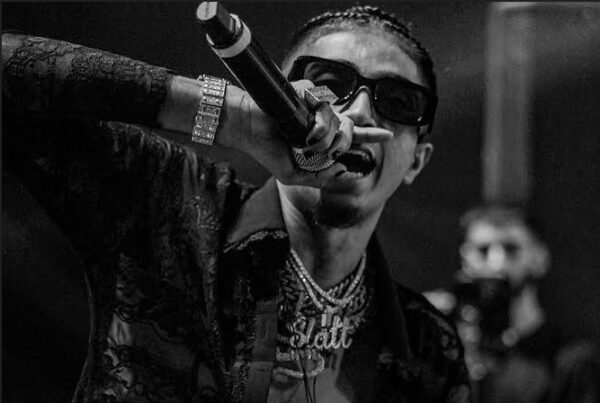 Confirmed age of MC Stan aka Altaf Tadavi – How old is he?

Who is the Boyfriend or Girlfriend of MC Stan aka Altaf Tadavi? Is he dating anyone?

As of October 2022, MC Stan alias Altaf Tadavi is in a romantic relationship with a girl named Anam Shaikh. Stan calls her by her nickname i.e. Bubba. They are planning to get engaged in 2023. 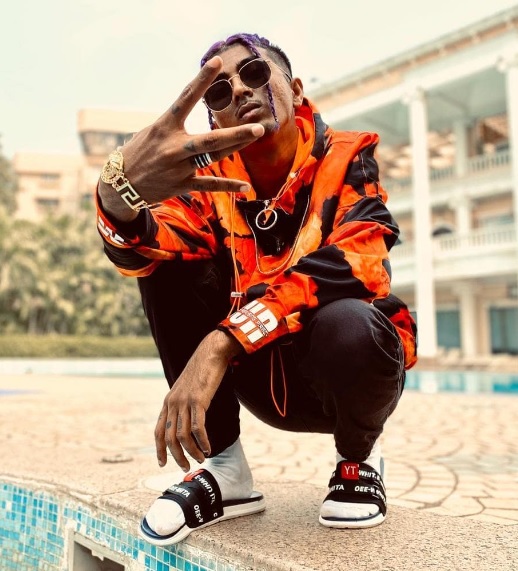 Favourite things and hobbies of MC Stan aka Altaf Tadavi : 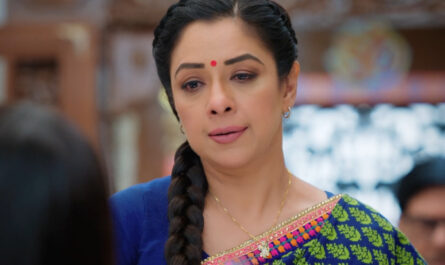 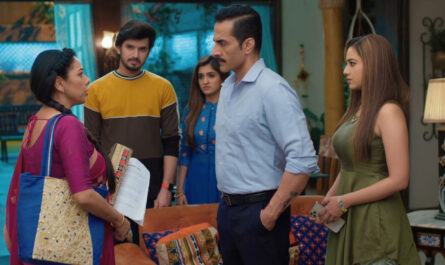 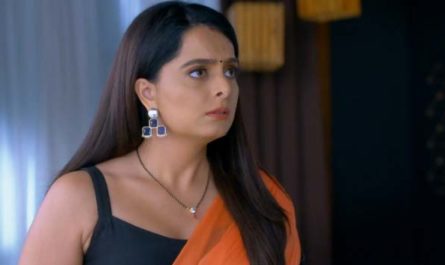