On this week’s ‘Saturday, 30 Oct 2021’ Weekend Ka Vaar episode of Bigg Boss Season 15, Salman Khan scolds all the contestant in a light manner as he told that it is appearing like they need a script for everything. Salman gave a task to them to tell one by one whom they don’t like and who according to them is the biggest Nikamma of the house.

Most contestants voted for Pratik Sehajpal as according to them they did not liked him at all and also biggest Nikamma of the house tag went to Simba Nagpal as he is appearing very lazy in the house.

Salman Khan called ‘Shamita Shetty and Tejasswi Prakash’ Sheesh Mehal Ki Raaniya and he scolded Shamita a bit for not be too much involved in the daily duties of the house. Shamita later questioned Salman after which Salman told her that she is on camera and Shamita went quiet.

Rohit Shetty and Katrina Kaif to promote their upcoming film Sooryavanshi and they had a fun interaction with the housemates. Tejasswi also promoted her upcoming Marathi film which has been directed by Rohit Shetty. 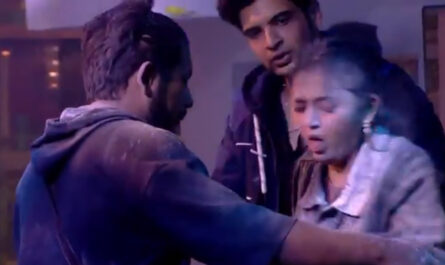 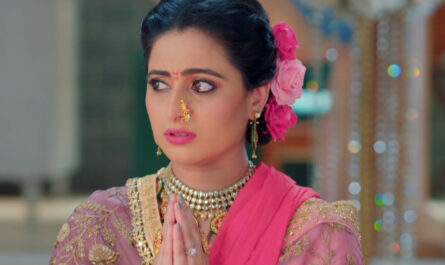 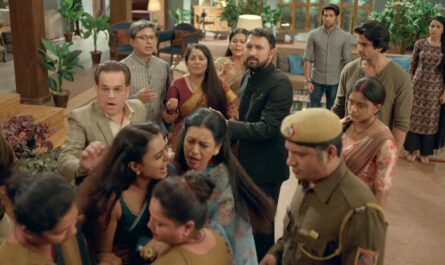