The shooting for first Weekend Ka Vaar of Bigg Boss Season 15 has already been concluded and finally one contestant has been eliminated from the house and his name is Sahil Shroff. Earlier this week around 13 jungle contestants got nominated by Bigg Boss as a punishment for Pratik Sehajpal’s mistake and these participants protested in front of the camera because of the unfair decision but nothing fruitful happened. 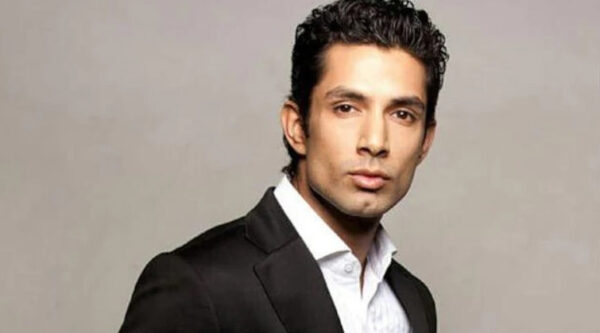 Sahil Shroff who got an opportunity in the BB15 house had proven out to be a complete failure on the show. He failed to impress the audience as most of the times he was seen drinking tea, eating food and indulging in baseless discussions. Many viewers even started calling him Mr. India of the house because of him being almost non existent on the show.

Salman Khan was know for his role of Arjun in popular film Don 2 alongside Shah Rukh Khan and he was a very well known model as well. He came out as a thorough gentleman on the show but failed to given an substantial content. 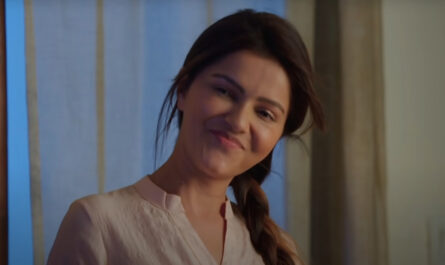 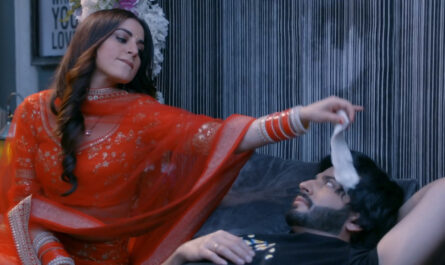