Tejasswi tells Karan that she is thinking to date a 45 year old guy and Karan says you shouldn’t then Teja says lets finalize 40 and Karan says you have already tried that. Tejasswi asks him have you got married yet. Karan said that an astrologer told me that I will marry a girl who is 10 to 12 years younger then me. Tejasswi said see you need me. Karan says yeah I need you and Tejasswi smiled. 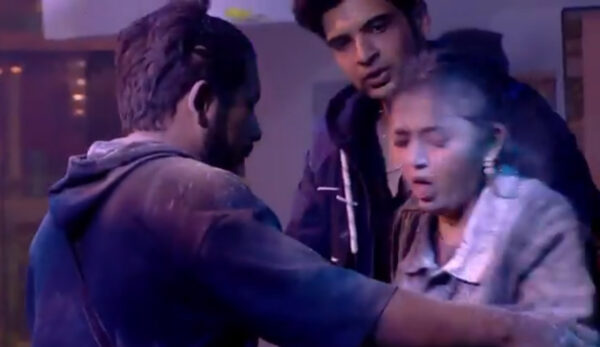 Rajiv Adatia was not happy with Ieshaan because Ieshaan was spending too much time with Miesha and ignoring Rajiv. A frustrated Rajiv said that I will spill the truth but Karan stopped him saying it is not right and Ieshaan was seen telling Miesha that if truth comes out then it will be bad for him.

Bigg Boss later announced a captaincy contenders task in which two teams were divided which were as follows :

Shamita Shetty and Karan Kundrra were made the sanchalak’s of the task.

During this task one team have to stand in the alphabets outside and the other team has to torture them to get them out.

Jay Bhanushali’s team went first and Tejasswi’s team started torturing them. Tejasswi and co. tortured Afsana Khan the most during the task. After so many failed attempts Tejasswi did some acting that she is facing health issues so that Umar comes out but instead of that Karan lifts her in his arms and then she said that she was doing acting only. 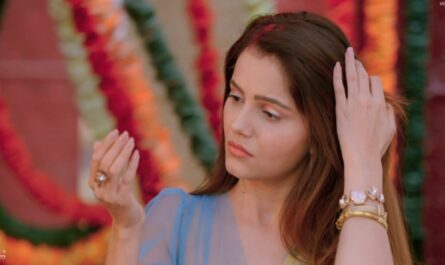 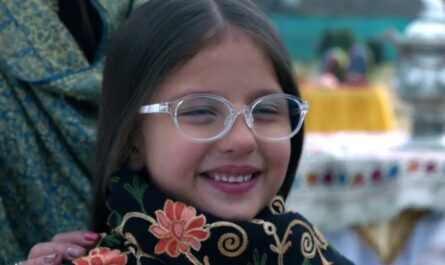 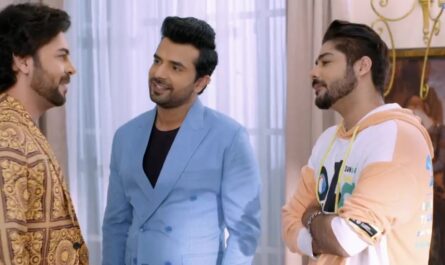