All the contestants were in the bedroom and Afsana Khan asks where does Bigg Boss sits and Vishal Kotian makes fun saying he makes sugarcane juice with the machine and side by side he sells kaala khatta. Jay, Tejasswi and everyone else started laughing. Tejasswi says that Bigg Boss made this whole house by selling kaala khatta. Afsana asks what is kaala khatta? 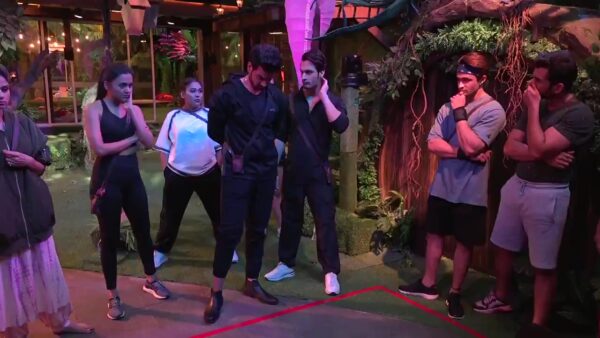 Later in the day Bigg Boss announced a task and gave an opportunity to all the jungle contestants to get an entry in the main house but if they win the task then they have to give an amount of Rs 5 lac which will be deducted from the prize money.

The pairs divided for the task were as follows :

Nishant Bhat was made the sanchalak for the task.

A fight between Pratik Sehajpal and Jay Bhanushali happened during the because Pratik’s own partner Jay stopped him from doing the task.

Tejasswi and Karan’s team did the task really well despite of Pratik’s dirty tactics after which Tejasswi gave a stern warning to Pratik to not to dare to touch Karan otherwise he has to face her wrath.

At the end of the day Tejasswi, Karan, Vishal, and Shamita gets access to the main house but despite of that Karan Kundrra slept in the jungle part on the floor. 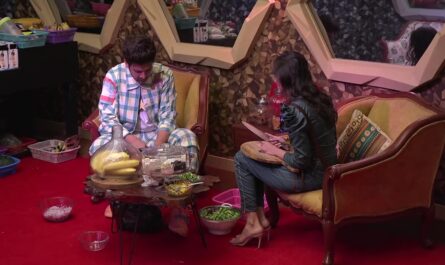 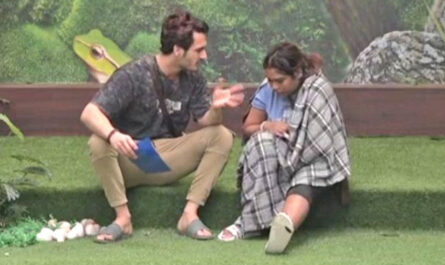 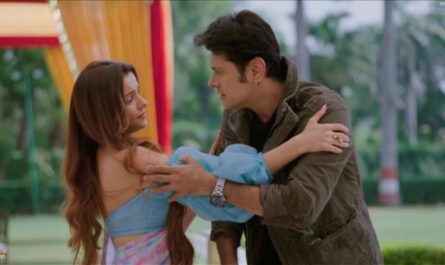