On Day 10 in the Bigg Boss 15 house all the contestants woke up on morning song of Big Picture. Vishal Kotian was seen wishing happy birthday to his idol Amitabh Bachchan. Donal Bisht came and sat outside in the garden and Tejasswi Prakash & Jay Bhanushali said who will cook breakfast now. Karan Kundrra and Vidhi Pandya was seen telling Donal to cook the food on time otherwise let Vidhi and Tejasswi prepare the breakfast. 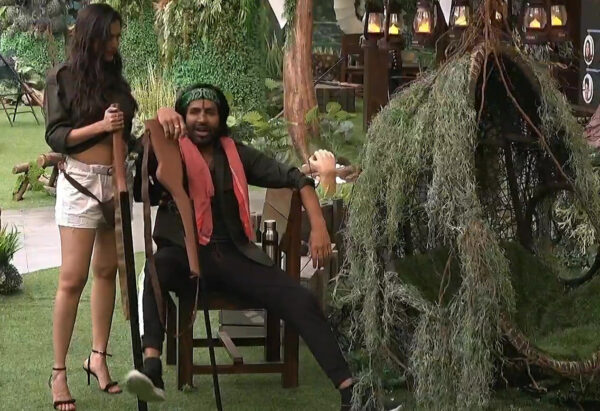 Later on Afsana Khan had a conversation with Karan Kundrra and Karan asked her to promise him that she won’t humiliate others on their career next time around. Afsana promised Karan that she won’t do it again. Big G came with a scroll and he also sanitized the letter box.

In the noon Bigg Boss announced a task for the housemates and Shamita wrote the latter. The task was named Daaku Ka Kabza.

Task started and Karan Kundrra stole the camera in the opening few minutes. Pratik managed to kill Simba Nagpal by putting his trimmer in the store room.

Jay and Pratik had a fight during the task and Jay abused his mother again after which Pratik started slapping himself and he cried. Vishal and Shamita calmed him down.

Later in the night Shamita managed to kill Miesha by colouring her shoes in pain and they reached the next level.

Bigg Boss announced that the time limit of task is over and junglewasis won the task and they got rewarded with 30 tiles.

At the end of the episode Karan Kundrra was seen saying that Jay was wrong today because he abused Pratik’s mother yet again. 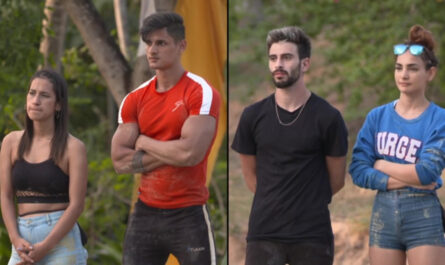 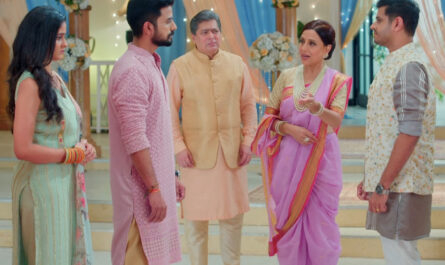 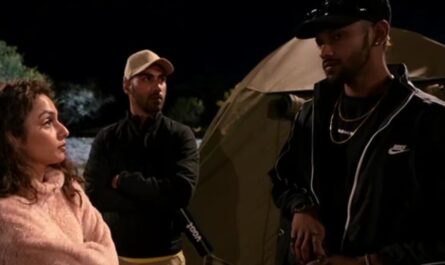