Anuj shouts at Vanraj and Vanraj says I have beaten you in arm wrestling so if you want to fight bring it on. Anuj says we are not college kids and he tells him to get lost. Vanraj says if I came in Hawan so I have to give ahuti and he burnt that investment offer paper alongside a picture of Anuj with Shah family. Vanraj says from today onwards you are a stranger to my family and he further tells both Anupama and Anuj that do whatever you want but it should not effect my family’s reputation. Anupama leaves from there crying and Anuj follows her.

Vanraj went back home and Kavya scolds Vanraj telling it that what he did was not required. Baa says Vanraj did nothing wrong. Kavya tells Vanraj that we might need Anuj’s help tomorrow because we are financially weak and Vanraj says that day will never come.

Anupama was crying in a corner alone and Anuj came there. He tells her to stop crying and Anupama says sorry to him. She says that our partnership was a very big loss for you because you are getting insulted and taunted every single day.

Hasmukh bapuji apologized to GK on behalf of Vanraj. GK says I will never forgive Vanraj for what he did today. Anuj tells Anupama that now he is going to cross a limit because he promised himself that he will never interfere in Anupama’s personal life. Anuj advices Anupama to think about her happiness and leave Shah house.

Anuj gives Anupama his handkerchief and she wipes off her tears. Anuj leaves from there and he started punching filled sacks and meanwhile at Shah house, Vanraj rips apart his shirt and throws it in the dustbin. 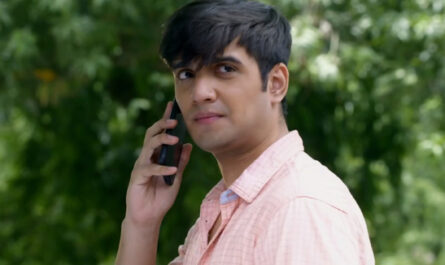 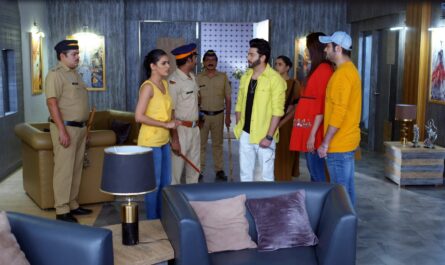 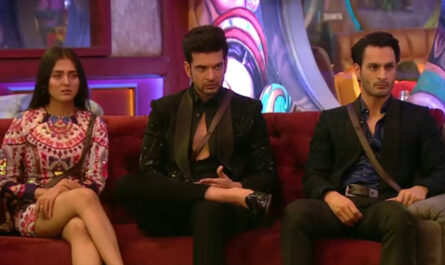