The head of the nightmare family ‘Cody Rhodes’ goes up against Andrade El Idolo in an Atlanta Street Fight on the main event of todays episode of AEW Dynamite. Ruby Soho defeated Kris Statlander in one hell of a women’s singles match as a result of which Ruby qualified for the semi finals of TBS Women’s Championship tournament. MJF threatens to put CM Pun’s pet dog Larry to sleep. Bryan Danielson puts down another member of Dark Order in front of Adam Hangman Page’s eyes. 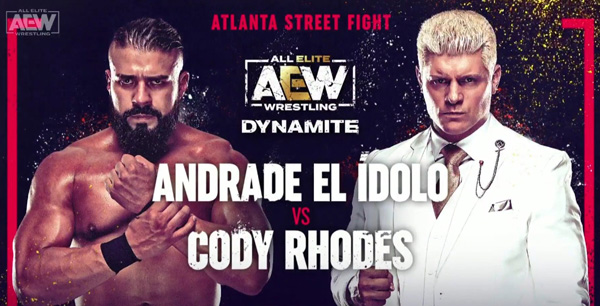 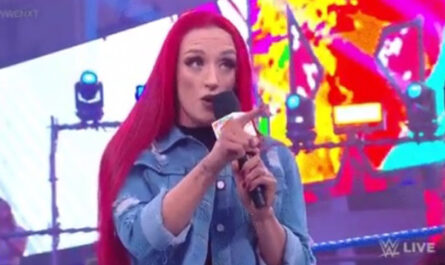 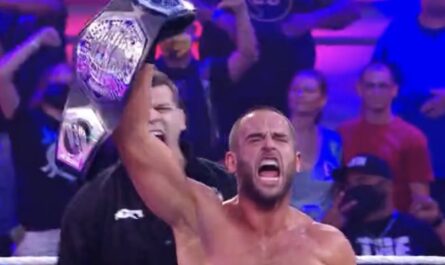