All Elite Wrestling which has been founded by Tony Khan has emerged the biggest competition of WWE in the past couple of years and it seems that Vince McMahon’s Billion dollar company WWE is having a tough time in this ratings war. On top of all that many superstars were recently released from the WWE citing various reasons including budget cuts, voluntarily exits etc. Some of the major superstars who were released from WWE and joined AEW in the past few months includes big names like Adam Cole, Bryan Danielson, Ruby Soho, Kyle O’Reilly and Bobby Fish. 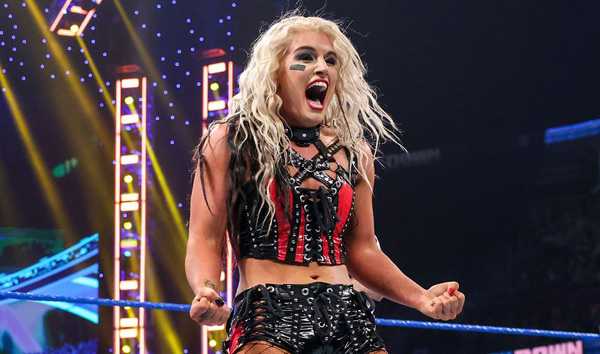 Now the bigger question is that will we see any more former WWE superstars joining AEW in the near future and if yes then why? Well to clear everything we are sharing a list of top 5 former superstars who are highly expected to become All Elite in year 2022 :

Bray Wyatt who is known by the real name of Windham Rotunda was released from WWE on 31 July 2021 and the biggest reason WWE insiders gave about his release is the mental health issues Windham was supposed to be suffering from. WWE completely ruined his character Fiend in the last few TV appearances and that gimmick was passed onto Alexa Bliss later on.

After Windham’s release it was said that he could not join any other company because of a 90 day no compete clause in the WWE contract. Later on it was rumoured that Windham will join IMPACT Wrestling but those talks did not came to any fruition.

If not IMPACT or WWE then there is a high chance that we will see Windham making his on TV return on AEW sooner rather then later. Even some reporters asked Tony Khan about his talks with Wyatt but he gave dodgy answers so it seems that something is definitely going on behind the scenes.

Tegan Nox who is known by the real name of Steffanie Rhiannon Newell was released from WWE on 18 November 2021 citing budget cuts due to the ongoing Covid19 Pandemic. Nox made a huge impact during her tenure in NXT. Her rivalry with Dakota Kai was a treat to watch but unfortunately she has used very badly on the main roster. Rather then debuting her as a singles competitor WWE creatives debuted her as part of a tag team on main roster known as Shotzi and Nox.

Now as it seems that AEW also has two women’s titles after the debut of TBS Women’s Championship so they would definitely look towards having a solid women’s roster which they are very much lacking at the moment and Tegan can prove out to be a great addition to that roster.

Toni Storm is the most recent one to get released from WWE and rather then a release it has been reported that she herself decided to quit the company. Biggest reason behind Toni’s quitting WWE was the hectic travel schedule and burnout due to that. Toni has also been treated very badly on the main roster after call up. After being away from Television for several months Toni was forced into having a feud with Vince’s golden girl Charlotte Flair and then creatives embarrassed Toni’s by making her cry in the middle of the ring in front of Flair.

As of right now we don’t know when will we get to see Toni Storm back in the wrestling ring again but surely AEW can prove out to be a great option for her due to light schedule. Even CM Punk has said recently in an interview that he gets to spend enough time with family as AEW Rampage gets taped on the sae day most of the times when AEW Dynamite gets aired live.

Former WWE superstar Keith Lee got released from the WWE on 4 November 2021 citing budget cuts as the main reason. Lee’s character got completely ruined when he got called to the WWE main roster as creatives changed his music, his attire, and later on even his in ring name by naming him Keith ‘BEARCAT’ Lee.

The final name on our list is Mia Yim. Yim has worked both in IMPACT Wrestling as well as WWE. She was released from WWE on 4 Nov 2021 citing budget cuts as the main reason. Yim can add a lot to the women’s division of AEW and she is also the girlfriend of Keith Lee so if Tony Khan managed to sign Keith then there are high chances that Yim might sign as well. 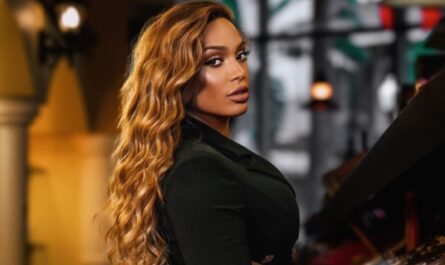