Dakota Kai and Raquel Gonzalez finally gets an opportunity to become tag team champions on todays NXT episode but unfortunately the match ended in a controversial manner thanks to Adam Pearce. Austin Theory went through a therapy session during which he ended up crying, Roderick Strong calls out Adam Cole but instead he ends up facing Finn Balor in the main event, William Regal hints at an announcement which will change the face of NXT next week. 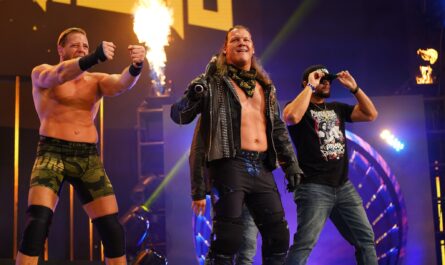