The next instalment of WWE 2K Games franchise ‘WWE 2K23’ is getting closer as far as its announcement and release dates are concerned. Fans of wrestling games are eagerly waiting for the reveal of this new game and everyone has already started speculating about what kind of new match types we will get to see in this game as well as what are going to be the newest additions in the roster and what’s exactly are going to be the DLC offerings.

Well in this article we are giving our predictions about what kind of new add ons you will see in WWE 2K23 Game as 2K Games Developers will definitely try to put out the best ever game in this entire franchise in Year 2023 because their previous game ‘WWE 2K22’ was a massive success. 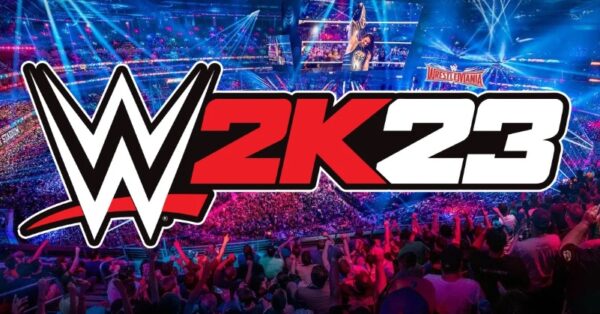 When will WWE 2K23 get Announced?

As per our prediction, WWE 2K23 will get announced sometime around Survivor Series (2022) or Royal Rumble (2023) Premium Live Events.

It is highly likely that The American Nightmare ‘Cody Rhodes’ will be the cover star of WWE 2K23.

When will WWE 2K23 release?

WWE 2K23 is expected to release sometime in the month of March 2023.

On What Platforms WWE 2K23 will release?

What is going to be the launch Price of WWE 2K23?

WWE 2K23 will have a launch price of around $70 for Standard Edition on all platforms.

What are going to be the new match types in WWE 2K23?

WWE 2K23 is expected to have WarGames Match as well as I Quit Match and Special Referee Match as new match types.

What are going to be the new additions in WWE 2K23 roster?

Fans can expect WWE 2K23 roster to have all the NXT 2.0 talent in the main game including Toxic Attraction, Cora Jade, Bron Breakker, Carmelo Hayes, Joe Gacy, Trick Williams etc. Apart from that Cody Rhodes will also be included in the game.

What are going to be the DLC Offerings for WWE 2K23?

Fans can expect WWE 2K23 to have 5 different sets of DLC’s just like the previous installment and we are highly expecting the inclusion of a Divas Legends pack this year in the game. 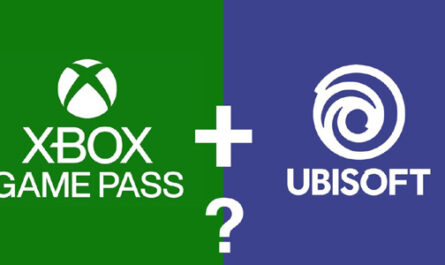